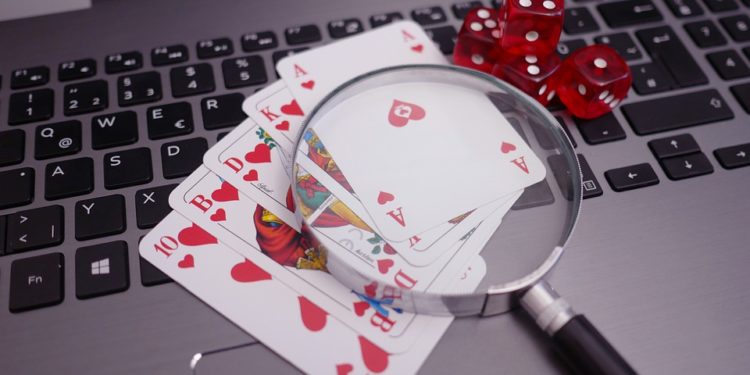 Gods Unchained, an Ethereum-based trading card game, has outmatched CryptoKitties volume by far. This comes in the wake of a censorship scandal that involves game-developer Blizzard. According to a November 12 Coin Metrics report, the past month has experienced activity explode for the game. Moreover, interest has dwarfed that of CryptoKitties at its 2017 peak.

With regards to daily transfers of the non-fungible tokens (NFTs), Gods Unchained recorded about 500,000 of these transfers daily at the end of the past week. On the contrary, transfers at the height of the CryptoKitties craze that happened in late 2017 never surpassed 100,000.

The latest data proves that the backlash against Blizzard is severe. Blizzard is the developer behind various titles like World of Warcraft that was linked to a PR disaster that involved China in October 2019.

Previous reports reveal that the company rescinded prize money that was meant for the top players. One such player of its Hearthstone game goes by the name Chung Ng Wai (aka Blitzchung). It resulted in that move after Chung voiced support for the Hong Kong protest movement.

Gods Unchained took great advantage of this event providing replacement winnings and other perks to Chung in a tweet that has now generated more than 33,000 retweets.

According to the statement by Coin Metrics, it is evident that CryptoKitties players just like those using Hearthstone had significantly less control of their assets as a result of centralization. The statement continues:

“…Unlike Hearthstone, Gods Unchained is built on the Ethereum blockchain, and each one of its cards is represented by an ERC-721 token. This means that users truly own their cards and can trade them freely on the open market, similar to any other cryptocurrency.”

Ironically, the Chinese authorities later went public endorsing blockchain technology. At the end of October, several headlines came up. Some of these headlines even advise not to speak ill of blockchain. They warn that nobody should mistake the blockchain support for a shift in policy regarding cryptos.