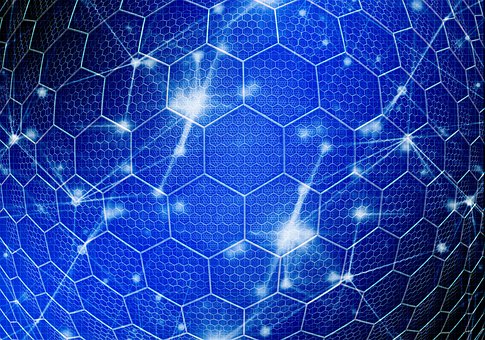 Unilever, Sky, and O2 are some of the latest behemoths that have signed up on to Jicwebs’ blockchain pilot program. The program is designed to enhance trust and transparency in digital advertising. The news was published by the United Kingdom-based industry magazine Campaign on November 12.

Jicwebs is an acronym for the United Kingdom ad trading standards body. It is known as the Joint Industry Committee for Web Standards. The body first announced its blockchain pilot initiative back in May 2019.

Notably, major global media agencies including OMD UK, Zenith, and Manning Gottlieb OMD have been constantly evaluating the potential for blockchain technology. They aim to enhance transparency in the industry and boost operational efficiency.

The United Kingdom’s popular online platforms Ntemums, Gumtree, and Rightmove are believed to have signed on to the project according to Campaign’s report. ISBA is also conducting an end-to-end audit of various challenges that affect the digital ad sector. That move is believed to complement the Jicwebs pilot program about brand safety and trust.

ISBA is a firm that represents the UK’s leading advertisers. The managing director of the Association of Online Publishers, Richard Reeves, stated that the body is open to:

“all initiatives that increase transparency for our members and shed light on where advertising spend is being distributed across the digital supply chain.”

If the test proves successful, Jicwebs allegedly plans to engage the digital ad industry to determine the best way to implement the blockchain solution in 2020.

According to previous reports, Nestle, McDonald’s, and Virgin Media joined Jicwebs’ initiative in July 2019. Studies reveal that blockchain technology is increasingly gaining traction in an industry that is fighting with the ever-increasing threats of fraudulent activities, opaque financing, and ‘deepfakes’.

Some time in 2018, Toyota partnered with blockchain advertising analytics firm Lucidity to eliminate fraud in its digital ad campaign buys.