Alibaba partners with Loli to provide BTC rewards to US customers 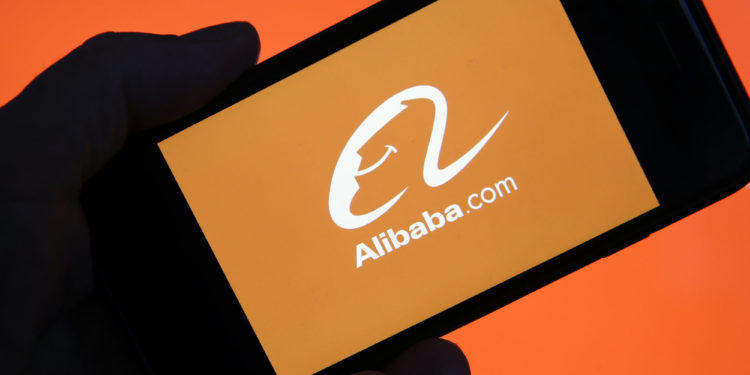 Loli and Alibaba have announced their partnership to provide bitcoin rewards to Alibaba customers based in the US. The partnership will ensure that every Alibaba customer from the US will receive 5% Bitcoin equivalent of their total shopping expenses at Alibaba.

Also, Loli users will benefit from this incentive when they shop at the retail outlet. This partnership was announced yesterday amidst cheers from Alibaba and Loli customers.

Loli’s co-founder and CEO, Alex Adelman, pointed out that the company has entered into a milestone alliance with the biggest e-commerce and online retailer in the world. He further said that the partnership is a landmark achievement for a company that began business only last year. Alex reiterated that this partnership would further consolidate on their growth potentials.

It will give their customers and users more reasons to shop, considering the bitcoin reward they get after shopping on the platform. He also pointed out that the best part is the fact that the alliance is in line with the company’s goal of connecting the world via e-commerce.

However, the alliance with Alibaba is the biggest the company has achieved since its inception. Alibaba is arguably the largest e-commerce portal in Asia and the world. With this alliance, Bitcoin’s popularity and exposure will certainly increase. Customers who patronize Alibaba will be rewarded with Bitcoin.

A good development for Bitcoin

As the mainstream continues to withhold its support for Bitcoin, alliance with companies like Alibaba shows that cryptocurrency is gradually taking its deserved place in the financial sector.

When Alibaba customers shop for items on their portal, the company automatically gives them 5% rewards of Satoshis, the smallest Bitcoin unit.

With this 5% cashback using Bitcoin as the reward unit, there’s every sense to expect Bitcoin to grow in popularity. The United States is one of Alibaba’s largest market. The use of Bitcoin as an incentive for purchases is a win-win situation, according to Loli. Alibaba will be able to increase their sales while Loli will gain more recognition and market presence. Of course, the increased popularity that Bitcoin will gain is also a big boost in the cryptocurrency industry.

Partnership available only in the US

Coindesk gathered that the partnership will be restricted to US residents for now. Loli’s head of communications, Aubrey Strobel, said only US residents would be able to access this reward. It’s not yet available in China. However, Aubrey assured other customers that it intends to extend the reward to other countries by next year.