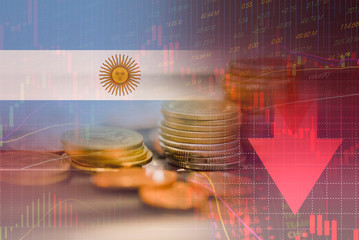 The Bitcoin price has been on a rollercoaster in recent weeks. The bears and bulls keep exchanging the stewardship of the market. As the markets remain choppy, BTC trading set new records in two of the major South American markets in the past week as revealed by new data.

On November 10, Coin Dance monitoring resource confirmed that the seven days ending on November 9 experienced more trading against bitcoin than ever before in both Argentina and Venezuela.

Localbitcoins, the statistics cover peer-to-peer platform which in spite of increasing user identification demands has continued to witness patronage in the two troubled South American economies.

Cumulatively, Argentina managed 19.4 million pesos (ARS) while Venezuela traded 142.9 billion sovereign bolivars (VES) in those seven days. Both of these trading data levels are firm records over the previous levels.

Nonetheless, in terms of Bitcoin, this particular trading period never experienced a significant uptick in volume. That suggests that both of these countries’ currencies are continuously weakening. Argentina’s tally totaled just 30 BTC ($263,000) while Venezuela traded 627 BTC ($5.5 million).

According to previous reports, inflation has continued to be a major challenge for governments in both of these countries. Notably, even Argentina’s change of government never helped in any way, instead, it made things even worse.

In the first week of November, the central bank officially banned consumers from buying Bitcoin and other digital assets using credit cards.

In the meantime, Venezuelans continue to hit out at their government’s state-backed crypto Petro. That cryptocurrency was introduced on a semi-mandatory basis in 2018. The co-founder of Bitcoin finance startup Ledn, Mauricio Di Bartolomeo, said on November 7:

“Printing physical worthless money is expensive and has challenging logistics. This is why Venezuela is going ‘Petro’ — to screw the people out their savings in real-time, with no printing costs at all. The Venezuelan Petro is everything Bitcoin stands against.”

Venezuela is being forced to sell cheap blends of oil at a considerable discount as reported by the Financial Times on November 10. The country has resulted in such discounts due to the increasing effect of the United States’ sanctions on the government.

At the moment, the oil revenues are down to only $250 million per month. That translates into a major plunge compared with around $5 billion before the financial crisis hit. 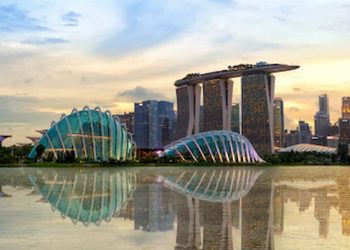 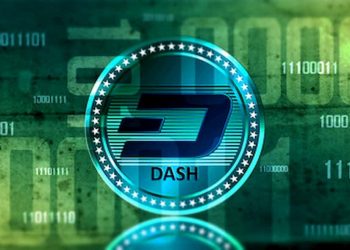