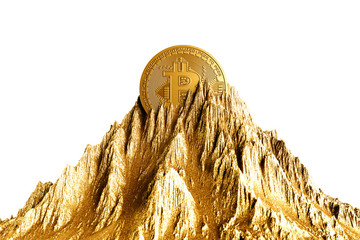 Canaan Creative, a Bitcoin Mining behemoth has got about $100 million in revenue in 2019. However, it remains more than $30 million in the red. Canaan announced its Q3 net profit to be around 94 million Yuan ($13 million). That announcement came due to the stipulation of an amendment form submitted on November 5.

The amendment requires the company to declare its revenue as part of its registration to float an IPO in the United States.

Generally, Canaan generated revenue of about $134 million in the first nine months of this year. Nonetheless, weaker performance earlier on has still ended in a net loss of at least $31 million. The company is set to conduct its initial IPO this month. But, it must first get formal permission from the U.S. Securities and Exchange Commission (SEC).

Previously, the company’s executives attempted to launch an IPO in China and Hong Kong. But, in both cases, the processes failed as a result of regulatory challenges. Canaan’s biggest rival, Bitmain, has also tried to complete an IPO but it has also failed so far.

Canaan had a better 2018 registering net profits of around $17 million on cumulative revenues that neared $400 million.

According to previous reports, the Bitcoin mining participants are still bullish about the industry’s future perspectives. An increasing Bitcoin hash rate has formed a continuous trend that is experiencing record computing power devoted to authenticating and increasing the security of the Bitcoin network.

Reliable data from monitoring resource Blockchain shows that the hash rate has dropped a little bit in recent weeks. For now, the figure stands at around 90 quintillion hashes per second. Nonetheless, a popular theory still states that the Bitcoin price will increase after a latency period as the hash rate increases. 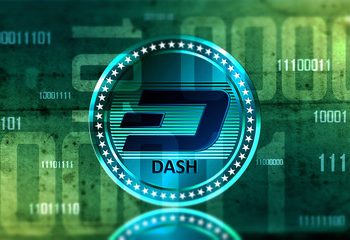 DASH Is Gushing Insanely Higher; Here Is Why