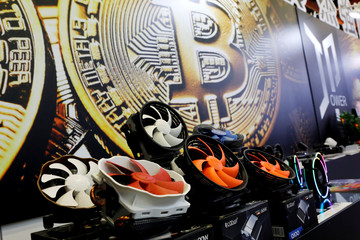 Despite the volatile bitcoin price trends, mining activities have benefited from new investments. The latest reports reveal that a UK-based mining firm by the name Argo Blockchain has doubled its order of new bitcoin miners. The company initiated this move as it targets to expand its mining capacities significantly.

According to a report published on October 30 by Proactive Investors, Argo Blockchain is expected to increase its current hash power by 240%. The company is listed on the main market of the London Stock Exchange (LSE).

Argo Blockchain’s original $6.5 million down payment is planned to be carried through for the new order. The mining company indicated that the remaining $3 million will come from Argo’s cash reserves. The newest delivery is expected in early December. At that time, the firm will have a total of 17,000 Bitcoin (BTC) mining machines in operation.

Mike Edwards, the executive chairman of Argo stated that the new order symbolized a ‘significant expansion’ of the mining ecosystem. He explained that the choice to switch to T17s will account for a major increase in output for the company. He was bullish on the company’s health and the general crypto markets adding:

“Our strong balance sheet and cash flow means we can continue to invest to take advantage of favourable industry conditions and position Argo for long-term growth and value creation.”

Previous reports show that the bitcoin mining company added 1,000 new miners in September. More reports had circulated in August stating that Argo Blockchain’s closure of a deal has succeeded. That deal aimed to increase its electricity supply by around 357%.

At that time, reports indicated that the firm may have already been in the best position to become the biggest publicly-listed miner globally. In the last six months, the company’s stock price surged by 137% starting from £3.25 ($4.06) to £7.70 ($11.85) per share.

This October at the World Digital Mining Summit, Bitmain unveiled its upgraded Application Specific Integrated Circuit (ASIC) T17+ mining machines. It promised increased power efficiency and hash rate. Bitmain has renewed its bid for a public listing. The latest reports indicate that it has filed for an IPO with the US Securities and Commission. 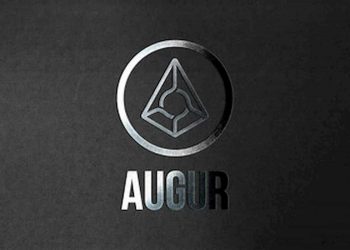