Neal Thompson will Head the FX Options of BNY Mellon 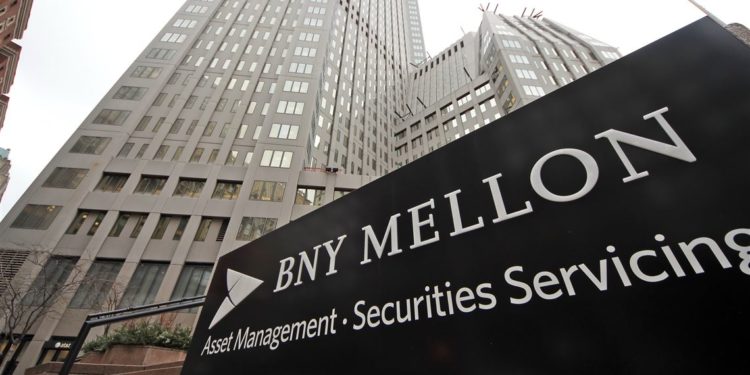 BNY Mellon has roped in a veteran of the industry. Neal Thompson will now be the newest head of the FX options unit of their New York branch. Their New York unit serves various buy-side institutions to hedge currency risks in a $6 trillion a day industry.

Being a veteran of the fixed income industry, Thompson has been working within it for almost thirty years. He started his career with the firm NatWest and was situated in London. From there he moved to New York back in 1995 in order to trade under Credit Suisse’s banner.

He later joined the Wall Street bank from ANZ, holding the position for two years between 2015 and 2017. Other stops in his career include things like Bluecrest Capital management. There, he worked as a Portfolio Manager before moving over to Standard Chartered. He was the New York FX’s Head of Options in Standard Chartered until he moved away from the company.

For the larger part of Thompson’s career, he traded in commodities, currency derivatives, equity indices, exchange-traded instruments and other forms of the OTC market. Through the years, he’s taken roles in training staff, developing risk management tools as well as client marketing.

Only having started its Forex options a year ago, BNY Mellon allows their respective clients a better hedge to mitigate currency exposure. The bank has already ventured in the options space to try and complement the existing forex business they have, mainly in FX payments, custody, and hedging.

Sam Osterman is the man Thompson has replaced. Osterman had led the venture from its inception and was global head of FX options at BNY Mellon before leaving in May. He held the position for nearly 15 months before deciding to call it quits and opening the door for Thompson to take his place.

Osterman joined BNY Mellon at the start of 2018 and headed the new options business from the beginning. BNY Mellon gave a statement at the time that explained that appointing him was just another step in the FX business’s transformation process. This move was shortly after they employed Adam Vos as Global FX Head earlier that year. The addition was one of the latest BNY Mellon has done to pump their business full of veterans of the FX industry. Everything from sales to prime brokerage to electronic trading.

BNY Mellon Markets offers a wide range of new services, with the FX options just being part of it. All of this was in a bid to enable the efficiency of which clients can access the global currency markets. The bank’s new comprehensive FX suite cleverly leverages its existing collateral, liquidity pool, and funding ability to expand its global client base.

BNY Mellon launched a prime brokerage service back in 2018. With this new move, they take on the greatest in the financial world: JP Morgan, Citi, and Deutsche Bank. The then-new service allows clients to margin and trade their own FX via a counterparty. Said counterparty oversees over $30 trillion in assets under custody already.