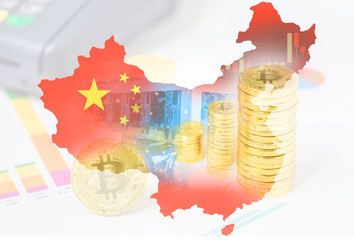 Since the ICO boom and an increased criminal activity level in the crypto world, China banned all cryptocurrency activities within its jurisdiction. Now, things seem to be changing. The Standing Committee of the 13th National People’s Congress in China confirmed that it has passed a new crypto law.

The new law passed on October 26 aims at regulating cryptography and it is scheduled to take effect on January 1, 2021, as reported by the local news outlet CCTV. According to the latest reports, this new regulatory infrastructure is designed to set new standards. These new standards will enable the successful application of cryptography and the management of passwords.

Additionally, this new regulatory framework comes up with the role of a central cryptographic agency that will lead public cryptographic work. The agency will also have the mandate to create viable guidelines and policies for the industry.

On May 7, the draft of this law was published by a Chinese news outlet. The text primarily focuses on the government centralized password management and it does not openly mention cryptocurrency. Nonetheless, it focuses on cryptography which is a major component that underpins digital currencies like Bitcoin.

According to the statement:

“The key take away is — the developing of new cryptography, hashing algo, even the usage of the tech, will be in the official legal realm. This means you need to follow the CCP standard for all ‘encrypted’ behaviors; which can be VERY broad, from mining to block propagation.”

The official statement highlights that the new law might create the foundation for the upcoming Chinese national cryptocurrency. Nonetheless, one Chinese official confirmed that there is no official timetable for the launch of this token.

As reported on October 25, China’s President Xi Jinping has called for the country to increase the speed in its adoption of blockchain technologies. On the other hand, Facebook’s Mark Zuckerberg warned this past week that Chinese superiority in the digital currency sphere could put the U.S. dollar at risk. He was speaking in an attempt to sell lawmakers his plans for the Libra project.

“China is moving quickly to launch a similar idea in the coming months. We can’t sit here and assume that because America is today the leader that it will always get to be the leader if we don’t innovate.”

Does the new law suggest that China is ready to open its doors again to crypto activities? Time has the answers. 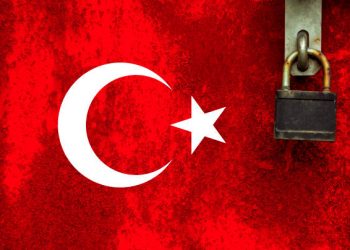