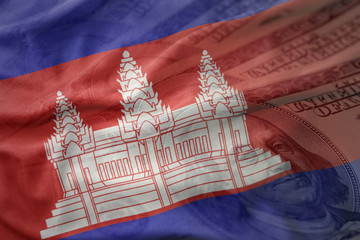 The nascent blockchain and crypto sectors appear to be gaining some adoption in the mainstream world with more institutional investors joining in. The latest entrant is the National Bank of Cambodia. The Assistant Governor at this bank, Serey Chea, stated that blockchain payments will provide more financial control and remittance efficiency. He was speaking in an interview published on October 22.

Chea affirmed that the National Bank of Cambodia has extensively tested with the domestic blockchain payments. These payments were experimented for retail but the major interest is testing them for the cross-border transactions. She also confirmed that the institution has been partnering with Malaysian bank Maybank to implement these tests.

Recent reports have already revealed that Maybank has signed a memorandum of understanding with the National Bank of Cambodia. They are partnering with blockchain cross-border payments and remittances. Nonetheless, the details of the partnership remain hidden.

Chea explained that a majority of the Cambodians reside in Malaysia. The fee imposed on various money transfers that the workers send back home is normally around 10%. The purpose of this blockchain project is to introduce lower fees while simultaneously enabling remittances to be completed in real-time.

Moreover, the Assistant Governor explained that the new system would also enable these workers to send the money directly to Cambodian schools, utility companies, and many other similar institutions. The primary intention is to allow the workers to gain greater control over their money instead of having to rely on the beneficiary of the transfer to spend their money as advised.

According to the reports that emerged in July, Philippines-based UnionBank has already led the way. The Filipino bank completed a pilot of a blockchain-based cross-border remittance between Singapore and the Philippines. 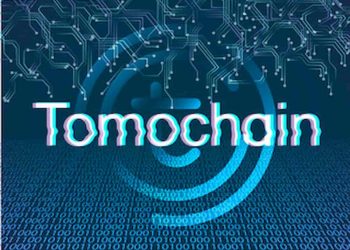