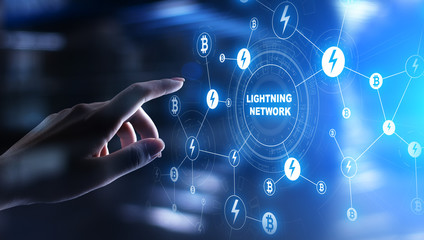 ACINQ, a French Bitcoin (BTC) Lightning Network (LN) implementation developer, has formally introduced its second-generation Lightning Network wallet. The wallet, dubbed Phoenix, was introduced via Twitter, on October 18. The company also published a video accompanying the post. That video demonstrates multiple wallet functions that are accessible through a user-friendly interface.

Setting up a new wallet is just one click away after a fresh install of this wallet app on an Android device. Even though this new wallet has no open channels, it can produce an LN invoice and receive funds.

The app offers to set up a payment channel on the receipt of an incoming transaction. This channel is set up on-the-fly for a set fee. Two options are available for the user. They can either accept the fee enabling them to avoid any incoming liquidity challenges entirely or refuse the payment.

After the wallet is funded, the Lightning Network payments can be made through scanning QR invoices and pressing pay. Phoenix can find payment routes without using any routing table sync.

Backing up the phoenix wallet just composes a 12-word seed. That seed will restore the wallet on any other device that the user decides to use. In this process, only the transaction history gets lost. Whenever a payment is made to a regular Bitcoin address, the user is alerted that the transaction will be a swap.

The user must then click to request the swap. Then, they must click pay after the swap and fees are confirmed. In that scenario, all of the channel management and logistics of all the on and off-chain transactions will complete under the hood.

In the meantime, ACINQ still aims to continue building its initial LN wallet, Éclair, to cater to the advanced users. Earlier in October 2019, the company published that it had secured $8 million in funding from partners. One of the most notable partners is the French state-owned bank.