Stephen Curry’s Fund Not Ready to Invest in Blockchain 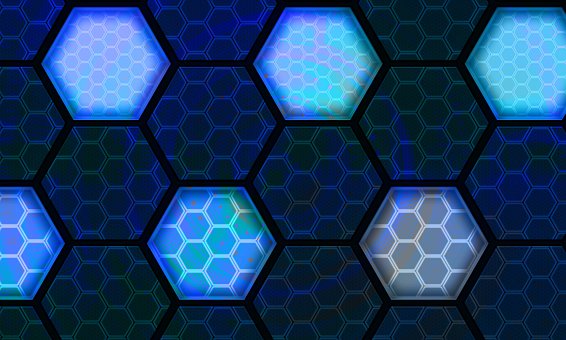 Although Bitcoin has so far not yet been widely adopted, its underlying technology, blockchain, has gained massive attention. Walmart, JP Morgan, and IBM are some of the notable corporate giants that have started integrating the technology in their operations. All these institutional investors cite blockchain’s potential to increase transaction/information processing speeds, reduce costs, amongst many other benefits.

Furthermore, legendary investors like Elon Musk and Warren Buffet have endorsed blockchain convinced that it has the potential to majorly influence and change how business operates. But, not everyone is convinced that blockchain will deliver as expected. Stephen Curry’s new investment fund, SC30, is reported to have joined the group of critics.

The latest report alleged that Curry’s former roommate Bryant Barr, SC30’s president, is not looking to jump into the blockchain bandwagon. Barr said:

“I love blockchain in theory, and I think the world will get there at some point. I haven’t seen anything where it’s like, that seems practical right now.”

He was talking while referring to the lack of any significant consumer-facing products that considerably leverage blockchain. Barr did not end his skepticism there. He said that consumers must have some understanding of how blockchain works before they consider using it. So far, SC30’s president is yet to see anybody who can explain blockchain in a layman’s language.

Curry is an Exception

While Curry appears to be a critic of blockchain technologies, many other celebrities and professional athletes are all fans and supporters of the nascent technology. Some of them have gone as far as investing millions in startups and even lauded Bitcoin and other cryptos on different platforms.

Several months ago, Serena Williams revealed her “Serena Ventures.” This initiative was launched in 2014 and it operates as the tennis star’s venture capital fund. It primarily focuses on companies that embrace individual empowerment, diverse leadership, opportunity, and creativity.

Notably, the San Francisco-based crypto giant Coinbase fits that precise description. The Coinbase logo even featured on Serena Ventures’ “our investments” page. Coinbase now joins Tonal, Billie, MasterClass, Teespring, and many other up-and-coming firms in an assortment of ecosystems.

In a separate incident, Snoop Dogg sold his albums for around 0.3 BTC. Mel B formerly of Spice Girls also did the same almost a year later. At some point, Madonna reportedly partnered with Ripple and Facebook to assist in signal-boosting an online fundraiser. Also, Lionel Messi, the football legend, became an ambassador for Sirin Labs.