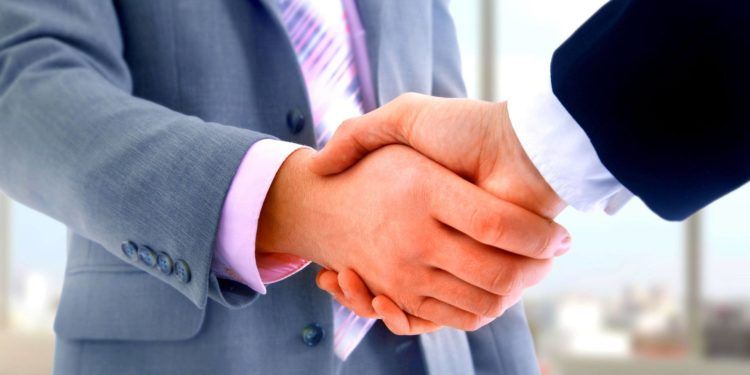 OpenFin, creators of the financial operating system OpenFin OS, has announced that BNP Paribas has partnered with them. This partnership has led BNP to deploy Cortex LIVE, its single dealer FX platform, on the OpenFin Operating System.

Chris Meehan, BNP Paribas’ Head of Product Management, eCommerce and Digital, gave a statement to the press addressing this move. He explained that the combination of ALiX within their Cortex LIVE platform would provide clients with enhanced execution abilities. He described that the combination would allow for unrivaled digital user experience within Cortex LIVE’s platform.

Meehan continued, explaining that the choice to leverage OpenFin to develop and deploy BNP Paribas’ platform was a pivotal factor in upgrading their technology stack. It solved multiple problems related to workflow and ensured that Cortex LIVE is ready for the future.

Because Cortex LIVE is built on the OpenFin OS, it can now have the benefits of being able to integrate with complementary applications and end-client workflows.
An Industry In Arms
Openfin’s message bus and the FDC3 interoperability standard has been adopted in the entire industry. This allows OpenFin, the ones who spearheaded FDC3, to begin with, to enable things like Cortex LIVE a new age of communication.

Adam Toms, Chief Executive Officer of OpenFin Europe, explained that BNP Paribas has been collaborating with OpenFin for a number of years now. They worked together on things like internal smart desktop projects prior to this, and Cortex LIVE represents a new step in this relationship.

Toms expressed his company’s delight with the deployment of Cortex LIVE, stating that the platform is rich in workflow automation, client integration, and data visualization. He said that OpenFin believes that these things are vital components for so-called next-generation applications.

Toms further added that BNP Paribas was the leader in delivering FX platforms with more transparency. He stated that the work with OpenFin helped them achieve this deeper integration with their prospective clients. Greater interoperability and seamless update deployment were touted as a significant plus for the platform.

It seems that Cortex LIVE wishes to prove itself as the future in a market that’s known for the massive amounts of money that passes through it. Time will tell if this group will be successful in their ventures, but they have doubtlessly made a step towards a new, smarter forex platform. 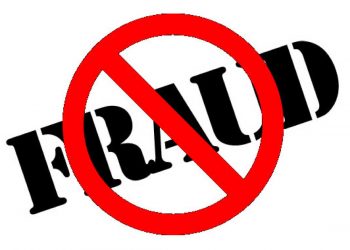 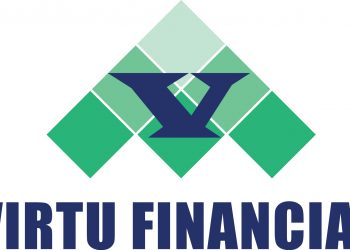