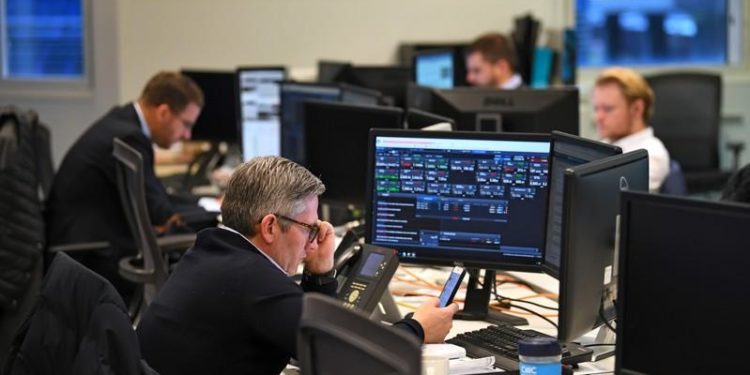 There’s a tremendous amount of money in sponsoring sports teams, and CMC is no stranger to this. Their latest acquisition is Australia rules Football team: St Kilda.

This was made public by St Kilda announcing on Monday that CMC was engaging in a sponsorship agreement with the football team. However, they did not divulge the exact details of this deal, only that it was going to happen.

Matt Lewis, Head of Markets in the Asia Pacific and Canada, elaborated by saying that both the CMC and St Kilda are built on the communities that support the groups. These communities, be it the average football fan or the multi-million investor, are the things that drive the two companies’ continued innovation and growth.

Lewis punctuates this by stating how happy CMC is to be part of St Kilda’s community, and they’re eager to support the club in the years to come. This support will be represented with CMC’s logo on the football team’s short, at least until the year 2022.

Chris Larkins, General Manager of Commercial for St Kilda’s, explained that CMC Markets is one of the leading global financial service providers. Not only that, it’s the second-largest trader in retail stocks. He stated that CMC has more than three decades of experience and are still devoted to innovation.
Veteran Sponsors
CMC is a veteran within the sports sponsorship business, seeing it as a handy avenue to spread their brand across the sports communities. While it’s strange that a retail trading firm and not, say, a sports drink, does it, it’s still something CMC seems very keen about.

For more than a few years, CMC has sponsored the NSW Waratahs: A rugby team based within New South Wales. They also announced last week that they would be sponsoring the 17-year-old racing prodigy, Peter Vadonavich.

Rather unique, Vadonavich had developed his skill as a racer with simulation games on the Playstation console, and his sheer talent showed. With his debut, he was the Scholarship Winner of the Ssang Yong Racing series. Coupled with that, he secured titles within the BMW E30 Series Rookie Season and the 2K cup. In May this year, he was even selected as a member of the Elite Motorsport Academy.

All in all, CMC is having great success with its sports sponsorships. This should serve as a precedent to other large financial companies looking for a way to expand their brand. While it may not seem like the most straightforward decision due to how different the two communities can be viewed, CMC is achieving great success with their ventures.

It won’t be long before this trend becomes more and more every day, with possibly even blockchain companies like Ripple sponsoring Manchester. That is a ways off, though, but it is coming. The world is changing.