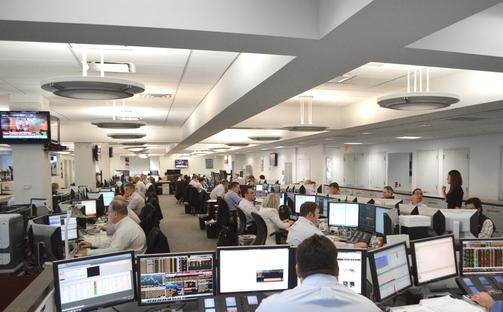 The Securities and Exchange Commission (SEC) has issued an order for disbursement (the sixth one of Fair Fund) amounting to $31.1 million directed to clients of entities and brokerages such as G-Trade Services LLC, ConvergEx Global Markets Limited, and ConvergEx Execution Solutions LLC.

It will be the sixth of a series of payments made by the United States’ SEC to the clients of the mentioned brokerages. According to a document published on September 26, the fifth installment was recently completed and the pending amount after its issuance was precisely $31,110,431, not including a reserve of $730,984.39 left for tax purposes.
More Than $31 Million Distributed Among Hundreds of Investors
The Chief/Deputy Chief Litigation Counsel of the Division of Enforcement has provided written authorization and certification to the Secretary, in the form of a conforming payment file of the remaining $31,110,431, which will be distributed among 124 direct clients and 459 indirect ones.

The SEC staffers will act in the concordance and issue the disbursement of the entirety of the remaining Fair Fund from the JPMorgan Escrow Account, precisely $30,044,647.78, directed to the Citibank account of the Administrator of the Fund, which will be the entity in charge of the responsibility of distributing $31,110,431 to the investors involved.

Back in late 2013, the three firms involved reached an agreement with the SEC to provide the necessary payments of over $107 million with the intention of settling fraud charges originated by the Commission.

The criminal case included the three brokerage platforms and two ConvergEx ex-workers being accused of prompting investors and institutional customers to pay more than the disclosed amounts to secure that trading orders were actually executed.
The Modus Operandi
The brokerage companies associated with ConvergEx said clients that they needed to pay explicit fees for the completion of equity trading orders, but they used to route those to an international subsidiary located in Bermuda. There, they were executed, no-risk and the subsidiary would also add a mark-up or mark-down on a securities’ price to shore up their profit.

This offshore subsidiary or affiliate would consult with the brokerage platform that had to face clients regarding customer detection risk assessment, before pocketing the money in addition to the commissions that were actually published.

The modus operandi resulted in numerous investors having to often pay twice the amount they were supposed to have their trading orders completed.

In a separate action, the United States Department of Justice has announced criminal charges against ConvergEx Group, a brokerage subsidiary, and the two former employees. In order to settle those charges, ConvergEx Group has agreed to pay $43.8 million in criminal penalties and restitution. 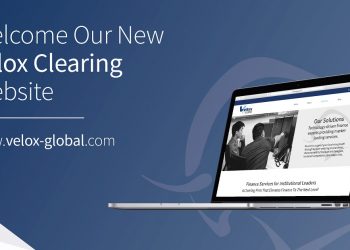 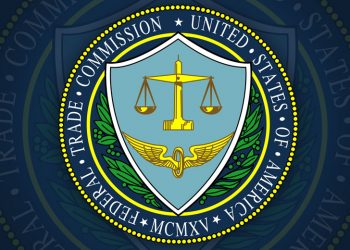