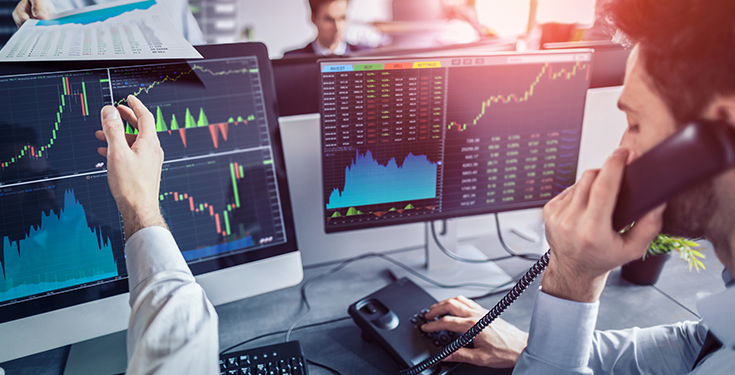 The National Futures Association has brought administrative charges against Fortress Capital, Inc. for helping its client circumvent regulations which will ban the company for five years.

The NFA brought administrative charges against Fortress after their Business Conduct Committee brought charges against the firm. Following the NFA Hearing Panel, the regulator decided that it would bar the former member of the association. It was working as a forex firm, a commodity trading advisor and introducing broker. For the next five years, the company will not be able to apply for associate membership with the NFA. It will also stand prohibited from applying for a principal status within the association. Former Fortress sole Principal George Ashkar agreed to these restrictions. 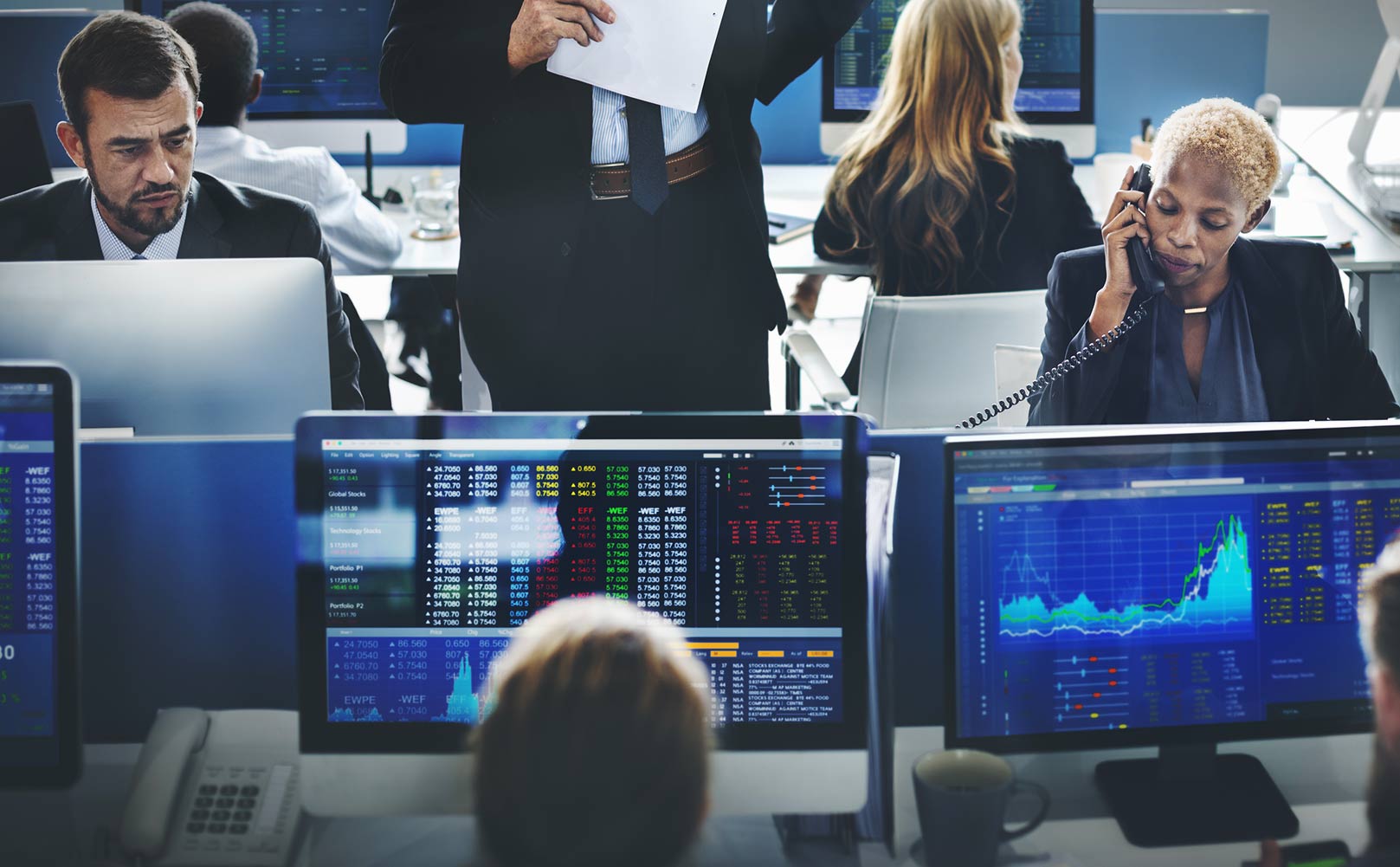 The charges against Fortress include its lax accounting practices, especially related to maintaining adequate records of its liabilities and assets. It did not maintain the minimum adjusted net capital that was required. The regulator said that the company was positioned to identify these issues and end them but turned a blind eye instead. The company is said to have submitted inaccurate financial statements repeatedly. It constantly used misleading promotional materials to entice clients.

The NFA found several problems with Fortress and informed it of the capital shortfall. The company went on to raise some capital, helping it meet the minimum adjusted net capital requirements. Note that the company failed to report a deficiency in the capital till February 2014. The company has been a member of the association for about 9 years now and has operated several financial services businesses, including forex and futures.

But the problems with Fortress don’t end with capital shortages. The company had issues with placing trades as well. The company was making trades on behalf of investors without receiving written authorizations to do so. This is in striking contrast to the NFA rules from last year, which places additional disclosure requirements for the firms.

The most damning of these allegations was that the company was violating US trade norms, helping clients circumvent regulations. It had lax customer solicitation policies and inadequate KYC procedures as well. The company operated a site called Fortress Capital Trading Academy that offered educational programs in forex for $1,245. They described it as an in-depth course in the foreign exchange market and included videos by Joseph Gelet, a former executive. This site was also instrumental in guiding clients on avoiding US regulations. 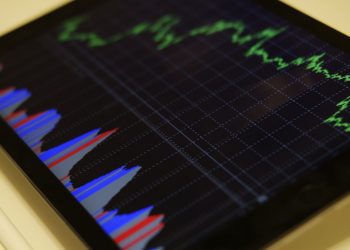