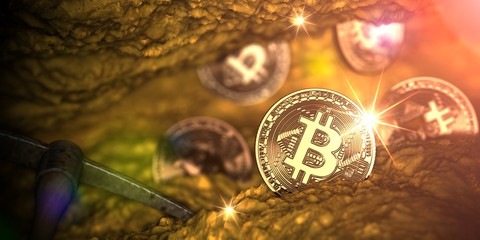 As the bitcoin network hash rate continues to achieve milestones after milestones, analysts and commentators expect that the BTC price will soon follow suit. However, some new data has revealed shows that Bitcoin will see its mining difficulty grow by approximately two-thirds in Q3 2019. Many are left wondering how and when this growth will impact the price of the token.

Big Competition Has Come Up

Kevin Rooke, A well-known analyst, uploaded historical and future projections to Twitter on September 19. As he was uploading his projections, he said that difficulty had already expanded at an average of about 42% each quarter since 2016. Growth has been positive consistently ever since apart from Q4 2018 which coincided with the floor of the Bitcoin bear market.

Compared to the previous period, this year’s increases have been almost vertical. He commented:

“Difficulty is projected to grow 60% this quarter, and it was already at an all-time high when Q2 ended.”

Difficulty is the amount of effort needed to solve the complex equations that validate blocks of Bitcoin transactions while simultaneously unlocking block rewards. Notably, difficulty is directly proportional to competition. The more competition there exists on the Bitcoin network, the more difficulty increases. Thus, a lack of interest conversely results in a decrease in incentivize participation.

As reported earlier, Bitcoin mining difficulty is one of the fundamental technical indicators that have beaten expectations in 2019. Earlier this week, Bitcoin’s hash rate hit an all-time high yet again after surpassing 102 quintillion hashes per second for the first time in its history.

Bitcoin proponents believe that such progress precedes a similar spike in Bitcoin price. However, the jump in Bitcoin price has evaded markets so far in Q3. On September 19, Lightning Torch organizer Hodlonaut summarized everything by saying:

Is this the start of another Bitcoin bull market? Time will tell it all. 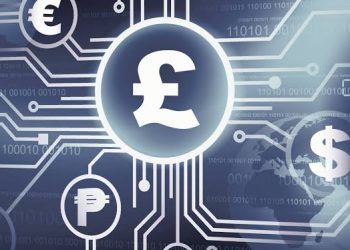