Federal Court of Australia’s Decision is Ready: It Sided With ASIC in the Gallop Case 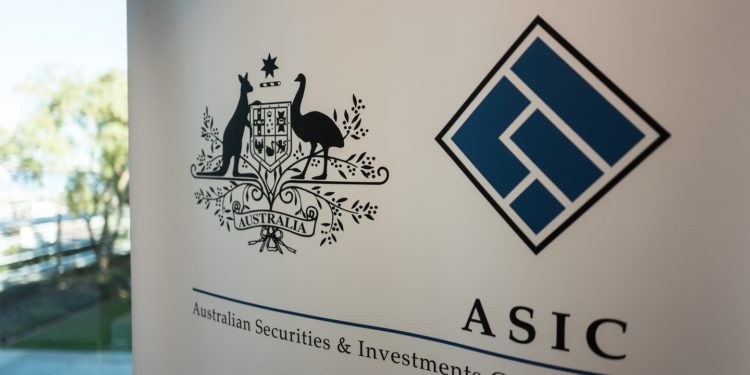 The Australian Securities and Investments Commission, or ASIC, received some good news on Thursday, when it was announced that the Federal Court of Australia had ruled in its favor in the legal battle against Gallop International Group Pty Ltd (GIG, currently in liquidation), and also Gallop Asset Management Pty Ltd (GAM), Stumac Pty Ltd and Mr Ming-Chien Wang, the company’s ex-director.

Both Gallop’s International Group and Asset Management entities used to run the Gallop enterprise, with each one of them holding a license of the Australian Financial Services (AFS.) Gallop was known for providing trading services for precious metals, forex, derivatives, and also contracts for differences, or CFDs.
The Legal Proceedings
The Federal Court of Australia is proposing that there is declaration of contraventions of financial services regulations incurred by the GIG; declarations that Wang knew all about the mentioned contraventions (“knowingly concerned”,) injunctions that would dictate Wang is unable to have a financial company, an additional order that disqualifies Wang from running a firm for the next decade, the liquidation of assets of both Stumac and GAM, and a $3 million fine for Wang in the form of a civil penalty.

Justice Charlesworth is providing enough time for an appeal to the court’s decision. If the defendants decided not to do so, the proposed orders will be submitted next month, precisely on the 26th.

The Australian regulator, which informed about the court’s decision via a statement, also said that the penalty of $3 million against Want will be the stiffest that an individual would have to pay in relation to an ASIC legal battle.

In the past, the regulator had gotten interim junctions against the mentioned firms and the former executive. Those junctions let the watchdog close the Gallop operations. Additional junctions let the regulator freeze the involved entities’ local banking accounts.
Withholding their Investments Funds
The origin of Gallop’s legal issues is that it, according to customers, withheld their investment funds and also made a profit from them. The platforms’ clientele was located in China and Taiwan in its majority.

The Australian regulator discovered that in the period ranging from May 2016 to May 2017, the GIG’s banking account received a whopping AU$36 million, with the majority of those funds coming from investors.

In that year, the funds were transferred to banking accounts in international locations, managed by GIG’s associates and people somehow connected to Wang. Additionally, the Court found out that GIG didn’t have proper licensing. 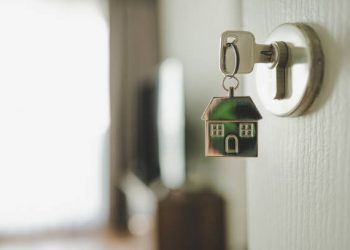