Bitcoin Can Be a Hedge against Government ‘Fiscal Irresponsibility’ 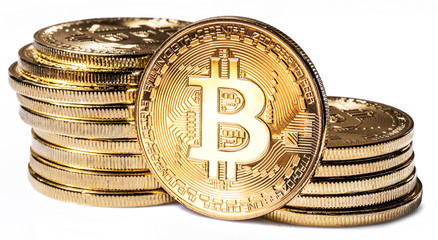 Travis Kling, an Equities portfolio manager who turned into a crypto fund executive, believes that Bitcoin has entered a unique space. He argued that eh crypto can act as a unique hedge in the current turbulent macroeconomic climate. In a September 15 interview with CNN, he said that the particular characteristics of Bitcoin make it a great insurance policy against fiscal and monetary irresponsibility from governments and central banks worldwide.

It is now time for crypto

Kling who is also a veteran of the multi-billion-dollar hedge fund Point72 highlighted his crypto interest journey. He also outlined how this journey had evolved over the course of Bitcoin’s history and how he gathered extensive knowledge. He said that he had come to recognize that the asset ranks as the:

“Most significant investment opportunity of a generation”

Although different developments in the crypto market scene may previously have been isolated from the general traditional financial sector, he thinks that the compelling Bitcoin’s identity evolution is its present interaction with legacy markets. He added:

“Now is an incredibly interesting time from a global macro perspective and […] it appears that crypto has been created for such a time as this. With what we have in terms of monetary and fiscal policies from central banks and governments, big tech overreach, government overreach, data privacy issues that are coming to the center of the collective consciousness.”

With the global economy being threatened by recession, it is right to say that crypto was created for such times like these.

Bitcoin should now be considered separately from other crypto assets since it resembles a:

These properties are the ones that distinguish the crypto as a quite robust and timely investment.

Kling affirmed that the world required bitcoin as an insurance policy more today than it did previously. Moreover, he believes that the world will need this crypto more in the future than it does currently. In light to the government and central bank policies:

In the midst of an uncertain world economic picture, Kling’s point of view has intensive support coming from analysts from different industries. In August, Delphi Digital published a report that suggested that the current macroeconomic landscape is developing a perfect storm to catalyze Bitcoin price appreciation. It could be true or not but time has the answer.