SEC and BitFunder’s Operator Will Conclude Settlement Deal Next Month 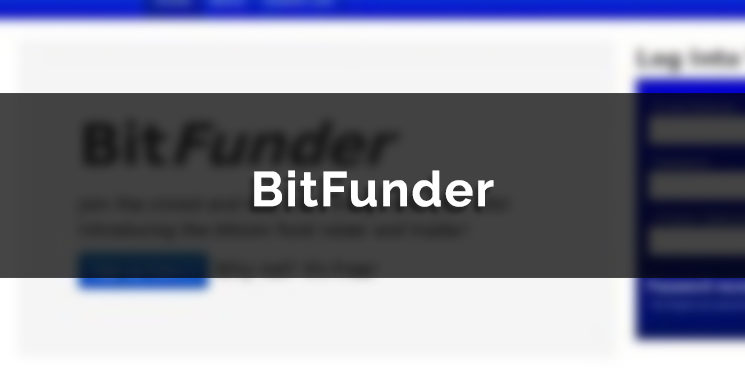 The United States’ SEC (Securities and Exchange Commission) and BitFunder together submitted a filing on Friday night in which they announced that a settlement was finalized. According to the document, the terms and details of the deal will be announced in October.

For reference, the SEC’s settlement is with the entity that operates BitFunder, which is a closed Bitcoin securities exchange platform. Its owner, Jon Montroll, is currently serving a 14-month sentence in jail for charges that include obstruction of justice and fraud involving securities.

The former executive was also ordered by the authorities to pay approximately $170,000 in fines after he pleaded guilty to the mentioned charges two months ago.

Both entities confirmed the latest development on Saturday and informed that the SEC was waiting for the criminal process against the now-imprisoned Montroll to end to offer its finalized recommendation on the case.

The jointly published document stated that both the SEC and BitFunder advised the Court to prompt the Judge in the specific case to have a hearing back on September 10, 2019, to make a decision that involved restitution, and that would be enough to put an end to the criminal proceedings.

The day of the hearing, the judge running the case requested what is called proposed restitution orders from both entities involved, although no determination was made at that moment.

The Case is Still Ongoing

According to the former executive’s lawyer team and the SEC, an official determination should be expected sometime next month. As a result, the case is still considered in the process, and both parties are considering updating its status around the middle of October.

Montroll used to run WeExchange Australia, which was a BTC depository and exchange platform. Of course, he also managed BitFunder, an ecosystem that let customers sell virtual shares of several enterprises while receiving crypto assets in return.

The SEC decided to perform an investigation on Montroll over a failed disclosure of a cyber attack made by people related to the BTC venue Ukyo. The receiving end was BitFunder, and over 6,000 BTC were stolen at the time.

Montroll failed to disclose the hacking event and instead, chose to keep asking for investments. Later down the road, he was also accused of fraud because he took BTC of WeExchange’s clients for himself and sold them for fiat currency.