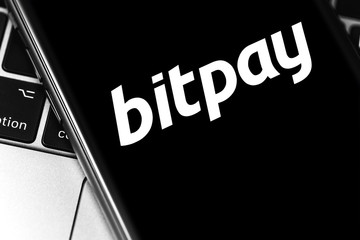 Ever since its inception, Bitcoin has faced many hurdles but progress is being made. In the crypto space, challenges come up frequently. Now, the crypto payment processor BitPay faces a publicity nightmare after allegations emerged that it blocked donations to Hong Kong for several weeks.

According to a social media complaint by the founder of crowdfunded media outlet Hong Kong Free Press (HKFP), Tom Grundy, on Sept. 11, BitPay failed to pass on funds from donors.

Since 2015, HKFP has accepted Bitcoin (BTC) support. Since that time, BitPay has so far processed payments amounting to just under 15,000 HKD ($1,900). However, the company blocked access for the past three weeks as demonstrations in Hong Kong increase in magnitude. Grundy explained that delays in the fiat banking system were to blame.

He added that BitPay has remained silent in the wake of support requests and complaints. He wrote on Twitter:

Up to now, no official response to Grundy’s allegation has emerged.

According to previous reports, BitPay has been in the middle of many scandals that involve different aspects of its operations. It has allegedly failed to support major wallets, frozen payments, and also tried to make customers use Bitcoin less frequently. In August, a Bitcoin donation to the Amazon rainforest fires worth $100,000 suffered a similar fate.

These practices have long disturbed crypto proponents who believe that the company is an unnecessary complication for Bitcoin. They say that it functions without any intermediaries and payment permissions. In the same case as with the previous angry customers, HFKP soon published offers of alternatives processors like the open-source BTCPay.