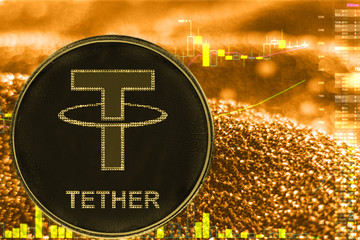 The entity that issues the dollar pegged stablecoin USDT, Tether, is planning to launch a similar digital asset. The new release is another version of a stablecoin, but this time backed up by several commodities. The information was revealed at the start of the week by Zhao Dong, a widely known investor and one of the primary faces behind Bitfinex.

Tether’s newest stablecoin will be backed by a whole basket of commodities. Among them will be gold, rubber, and even crude oil, according to the reports. The decision to issue yet another stablecoin was because Tether wanted to lessen the risks that are commonly associated with fiat currencies and its storage in traditional financial institutions.

One of the Market Leaders

Tether is one of the leading stablecoin issuers in the world, and it certainly has the most influential of such assets: USDT. Its market cap is around $4 billion, and the adoption of USDT was convenient for many cryptocurrency exchanges because it allowed them to work around regulatory requirements of offering fiat services while, at the same time, providing stability to customers thanks to the stable nature of the asset.

However, Tether is no stranger to controversy and has been on the spotlight for months now due to an alleged failure to maintain enough fiat assets in storage to back up the circulation of USDT. In 2018, one of the general counsels of the company accused it and said that Tether wasn’t backing the digital coin at its promised 1:1 ratio.

Tether was also in the news following a substantial loan (approximately $700 million) to Bitfinex, seen in the industry as a sister company. That was pointed out by the New York Attorney General’s office earlier in the year.

To put all allegations to rest, Dong stated that Tether is fully backed by reserves, and even provided the exact distribution. He said that out of the $4 billion USDT currently in circulation, nearly 3.35 billion are in securities and $650 million are lent to Bitfinex.

Better Times Are Ahead

Dong also provided some peace of mind to those worrying that Bitfinex wouldn’t have the means to pay the loan back, observing that the firm has been raising $1 billion with the IEO of its LEO token, and could easily solve the debt. It has already started doing that, as it recently paid Tether $100 million.

Dong explained that even if the calculation of the $650 million lent to Bitfinex weren’t part of the conversation, the total amount backed by US dollars would be 83.75 percent and not 72 percent as some rumors are saying.

While Bitfinex already transferred $100 million to Tether in July and paying the whole loan back remains in the agenda, the primary priority for now, per Dong, is recovering from the losses that Crypto Capital, its payment processor, showed. 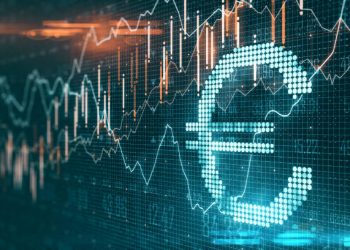 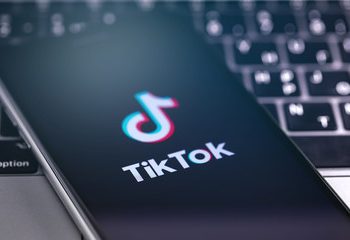 Why Is TikTok Effective For Initial Exchange Offering (IEO) Marketing 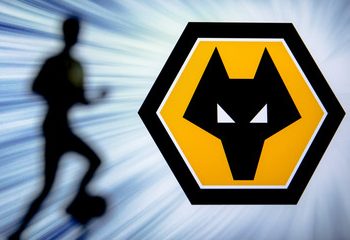