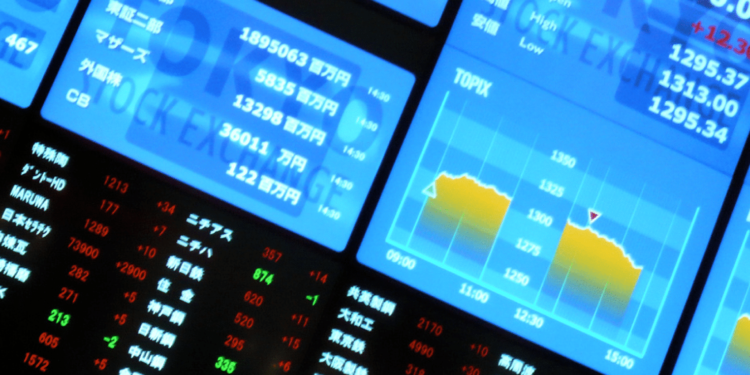 Although there is no denying the fact that the market conditions in the first half of the year have been harsh, Compagnie Financiere Tradition (CFT) reported increased revenues in the period, at least in comparison with the first half of 2018.

The firm, besides growing its core international business, managed to put a fantastic performance regarding its Japanese subsidiary retail broker Gaitame.

Compagnie Financiere Tradition, often shortened to CFT, is a widely known inter-dealer brokerage firm. The Swiss enterprise often acts as a marketplace and intermediary, facilitating transactions between financial institutions and traders in the capital markets.

It is active in the financial markets and focuses on money markets, interest rate and currency derivatives, equities and equity derivatives, bonds, and repurchase agreements, and credit derivatives, as well as in commodity-related markets.

Data from early Friday revealed that CFT showed an adjusted consolidated revenue of CHF520 million in 2019’s first semester. That number represents an increase of 3.5 percent in comparison to what was achieved in 2018. There was also an improvement on operating margins, which rose from 37.2 percent in 2018’s first semester to 43.4 this time around.

CFT’s inter-dealer broker business adjusted revenue saw an increment of 3.1 percent to CHF 501.0 million. At the same time, CFT’s FX trading business for retail investors in the Japanese area, Gaitame.com, also went up by 11.3 percent, to a total of CHF 19.5 million.

Gaitame’s operating profit went up by 33 percent if compared to last year’s first half. Thanks to the increased margin of its operations, Gaitame has represented a success for CFT and has netted a substantial bump in revenue.

The adjusted operating profit before exceptional items went up slightly, from CHF 57 million in 2018 to CHF 57.4 this time around. That 0.4 percent gain signifies an operating margin of 11 percent. The firm, additionally, booked lower exceptional costs of CHF 6.9m, a decrease from the CHF 7.3m that it showed in 2018’s first half.

July and August are already looking extremely promising when compared to the same months last year, and CFT is looking to maintain a sustained level of activity. The company is said to be on the lookout for talent to consolidate its product portfolio across several locations.