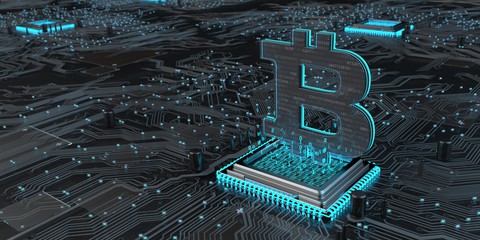 Whoever said that Bitcoin is king was absolutely right. Despite the ups and downs since its inception, the top cryptocurrency has performed better than most of the other markets. According to the latest data, BTC has outstripped many mainstream investments. Reports show that the token has surpassed returns from internet firms by an unthinkable factor since 2010.

The CEO of blockchain-focused magazine Block Journal, Crypto Godfather, shared data on Twitter to support this point on August 27.

Bitcoin Price Surged from Cents to Thousands of Dollars

The first price data for Bitcoin was recorded in March 2010. That was the time when the crypto industry’s first, and now defunct, Bitcoin exchange BitcoinMarket.com launched its operations. In 2010, Bitcoin was valued at a mere $0.003. That means that the current price point of around $10,100 represents a staggering 338,433,233% appreciation.

Over the same period, no other internet firm can match those gains. Even the most lucrative investment in an internet firm since the first public listing, The Trade Desk, recorded a profit of only 1317%. The first data archived on Bitcoin’s price on CoinMarketCap, from 3 years later, in April 2013, still shows an increase over a 6-year time frame of 7420%.

If the Bitcoin historic bull run in winter 2017 is put into context, the token’s appreciation since its first-ever valuation stood at a mouth-watering 666,666,567%.

Bitcoin vs. Stocks and Fiat Currencies

Reports from July revealed that Grayscale Investments’ Bitcoin Trust was gaining around 300% on the year. That shows that BTC majorly outperformed mainstream investments shown in the Global Dow (12.9%) and the S&P 500 (18.7%) over the same time.

In May, the digital asset manager’s in-house research had said that BTC gained 47% at a time of severe US-China trade tensions. Thus, it became the best-performing asset of that period as opposed to the Chinese Yuan’s faltering.