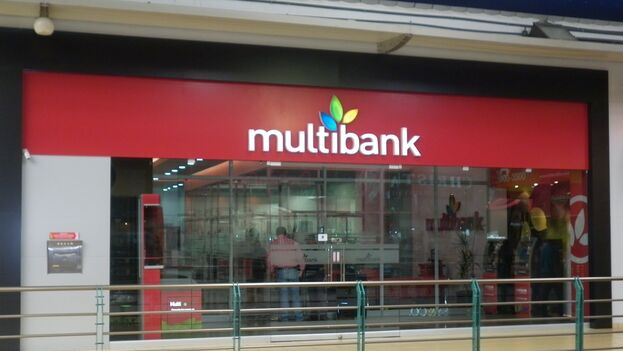 MultiBank, a famous retail broker, announced on Tuesday its intentions of opening a new office in Mexico, as part of a wider expansion plan towards the Latin American market. The information was reported by a prominent specialized news site.

The branch’s newest office is located in the city of Monterrey and will be the official headquarters for MultiBank LATAM, which is the brokerage’s subsidiary to attend matters in Latin America.

Jorge Alberto González, currently the CEO of MultiBank LATAM, expressed his happiness about the company’s newest venture. He said that for the sake of the company’s wellbeing, the customer experience is first, as the group wants to help them achieve their investment and trading objectives.

González makes emphasis on providing clients and customers of the platform with all the necessary tools and support they may require to make sound, responsible trading decisions on the ever-changing forex market.

MultiBank recently noted an increasing interest in the forex trading market coming from the Latin American region, and they moved quickly to offer its services to a fast-growing user community in Mexico.

Most of the focus of retail brokers have shifted towards taking care of other zones with increasing interest, such as Africa and Southeast Asia, but most brokerages haven’t opened new branches and offices in Latin America, and the potential for both parties may be considerable. However, not every broker seems to think like that.

There may be reasons for these brokers to leave the Latin American market largely unattended. A staffer of one prominent broker told specialized web Finance Magnates that plans of expansions to Latin America hadn’t gone smoothly.

A “Total Unknown” For Other Firms

He says that the zone still represents a total unknown for most companies and that the majority of them haven’t even attempted to do anything there because there aren’t many local partners and there isn’t much clarity about whether trading products and brokerage services will be of interest there.

The truth may reside somewhere in between, as trading activity and interest in the zone has gone up in recent years, especially since the boom of cryptocurrencies.

MultiBank managed to do it, and it will now have offices in twenty cities around the planet. Some of them are Barcelona, Shanghai, Istanbul, Sydney, and now Monterrey. The platform is based in Hong Kong.