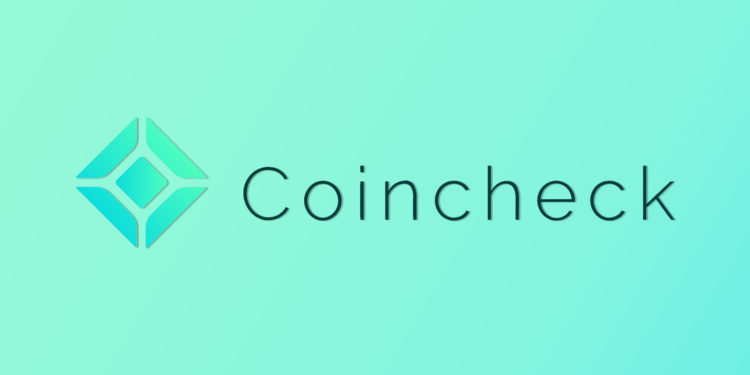 With the clear intention of engaging in an initial exchange offering (IEO,) the Japan-based cryptocurrency exchange Coincheck revealed on Thursday that a feasibility study to form a fundraising business by issuing utility tokens is already in progress.

Initial Coin Offerings (ICOs) had their best moment in 2017 and a portion of 2018, but have since cooled off. Instead, IEOs are now very popular in the industry and are trending up, since numerous companies have managed to raise millions in this innovative model.

The ICO markets collapsed in part due to a massive number of poor quality projects looking to raise millions. To the contrary, Initial Exchange Offerings make sure that the venture is authentic and has potential because exchanges review them with assurances of a listing in between the process.

The method was made popular by famous Chinese crypto exchange Binance, and since then, there are numerous major actors in the digital assets world that offer IEO platforms, including some widely recognized names such as Huobi, Bitfinex, and Gate.io.

Coincheck published a press release to announce its intentions. In the document, the platform explained that IEOs are widely lauded because they offer trust by reviewing who is issuing them and keeping some of the positive aspects of Initial Utility Coin Offerings. It mentions financing costs reduction and the fact that it lets issuers fundraise with no equity distribution as some of those benefits.

The Japanese exchange also stated that its intention is to provide support to the issuers’ fundraising upon their requests when it comes to sales of tokens, while at the same time making sure that they comply with the self-regulated party certified by the Financial Services Agency of Japan.

Coincheck is a prominent name in the crypto industry. It used to be, once upon a time, the biggest exchange in Japan, but due to the theft of over $534 million worth of digital assets at the start of 2018, it has lost that position. It has been the biggest hacking attack in the crypto field so far, and it resulted in a series of events that include the acquisition of Coincheck by Monex Group in the middle of last year.

With the new ownership, Coincheck ensured that its security measures and policies were of the top standard, and after that happened, it got the approval from the country’s Financial Services Agency (FSA) in January 2019 to resume offering its crypto-related services.

In related news, high officials of the Monex Group, which owns the Coincheck exchange, announced that the firm will join Libra’s group of investors.