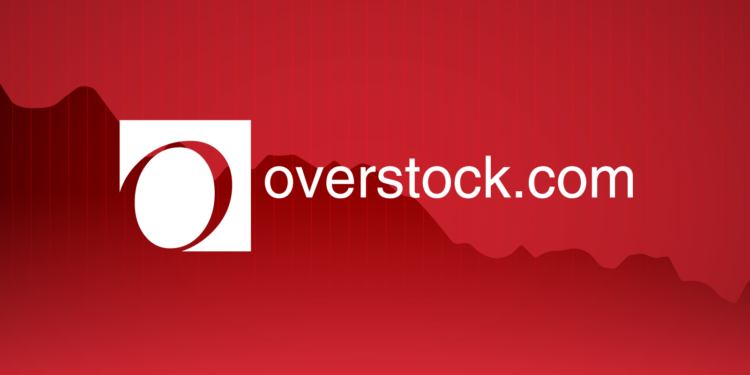 Overstock shares fell for the third straight day after CEO Patrick Byrne made comments about the Deep State. The company’s stock was soaring before the event owing to its good second-quarter results.

A nasty fall for Overstock

The company’s shares fell by 22% on Wednesday alone. He has made some comments about his role in federal’s government’s investigation related to the 2016 election. Referring to two blog posts by Sara Carter, he confirmed that he was working with investigators into the ‘Clinton Investigation’ as well as ‘Russian Investigation’. He also stated that he is the ‘missing Chapter 1’ of the Russia investigation. 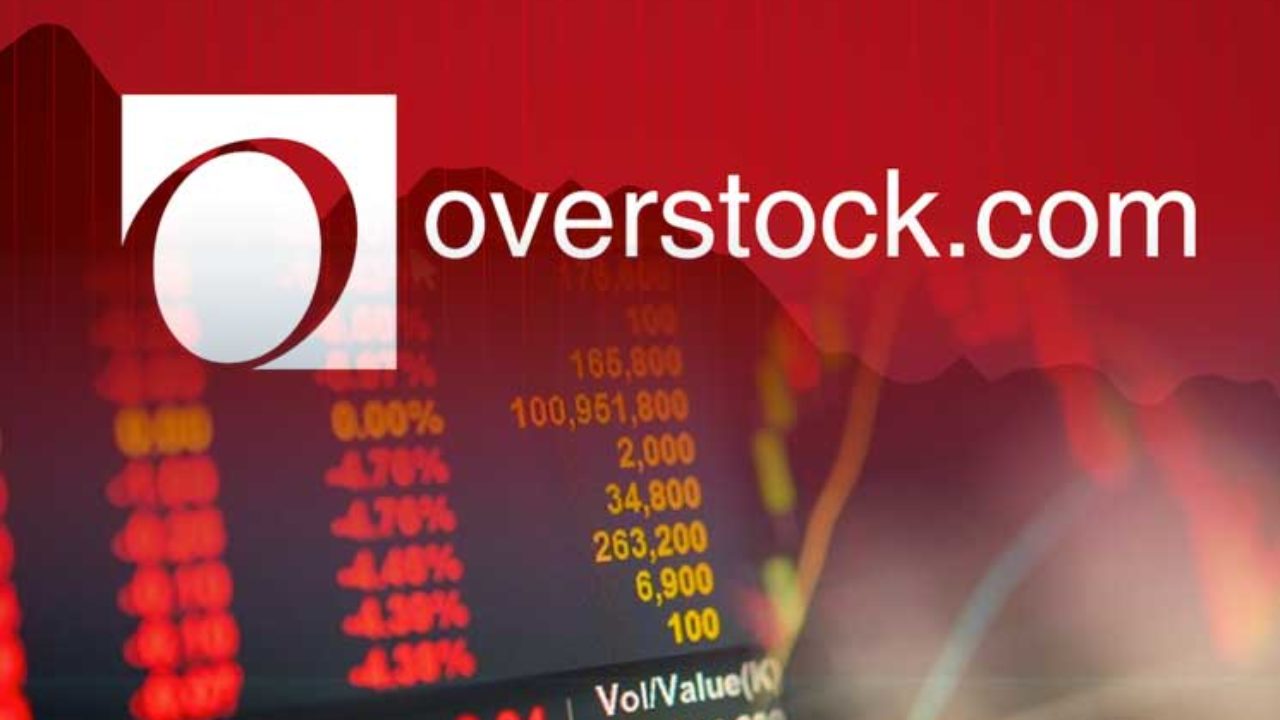 Byrne then called out ‘Men in Black’ saying that he had helped them twice before- once during the investigation of the murder of his friend Brian Williams and secondly during the Wall Street shakeup about 10 years ago. He said that the 2016 investigations were less about law enforcement and more about political espionage against the then Presidential hopefuls Hillary Clinton and Donald Trump, alongside Ted Cruz and Marco Rubio.

He also said that he finally came to the Department of Justice in April 2019 and also notified a senior military official and Congressman of the same, on the insistence of his Omaha Rabbi. He wrote,

“Having confirmed Ms. Carter’s two articles, I have fulfilled those citizenship obligations of which my Rabbi reminded me. I will speak no more on the subject. Instead, having lived in places lacking Rule of Law and having witnessed the consequences of its absence, I plan on sitting back and watching the United States Department of Justice re-establish Rule of Law in our country.”

Byrne’s comments have shaken his company’s share valuation as they plunged about 36% in three days, wiping away $600 million from its market cap. Analysts now worry that his statements will harm the financials of the company. One among them is Tom Forte from D. A. Davidson, who said that the company’s operating results would be impacted negatively because of the confirmation by Byrne.

Good results in the second-quarter helped in driving the stocks of the company upwards. Though the company is still making a loss, it managed to get a narrower-than-expected gap in Q2, cheering the investors. Overstock prices have been rising since Thursday before Byrne started his Deep State remarks. The company is also facing an SEC probe over its cryptocurrency offering that raised $250 million.