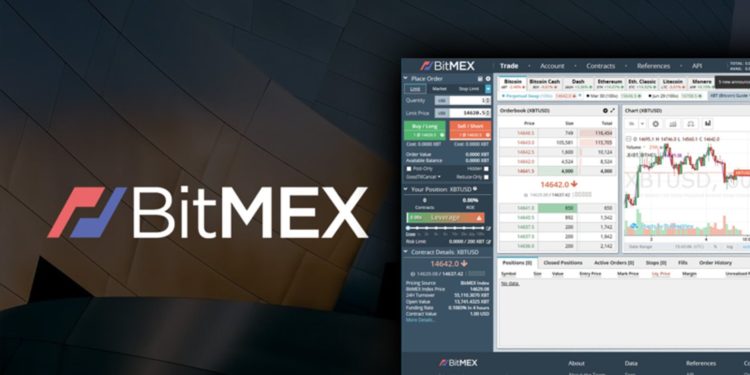 Cryptocurrency exchange and derivative trading platform BitMEX will be facing legal trouble in the short term, as it will face charges for putting a Bitcoin ad in the United Kingdom that was deemed as misleading by the UK Advertising Standards Authority (ASA.)

The ASA recently made it public that it was going to maintain its complaint against the crypto derivatives ecosystem for its Bitcoin ad on a newspaper. The ASA is the regulator of all matters that have to do with advertising in the European country, and it received up to four complaints against the ad in question.

The message was seen as tricky and misleading because it exaggerated the ROI (return on investment) on BTC. Additionally, two of those complaints stated that BitMEX did not publish or propagate the risks associated with crypto investments.

The ad was showcased to the UK society on January 3, 2019, on the Times newspaper, one of the most recognized in the nation. It showed a graph explaining the world’s premier digital asset price movement in the last 10 years, which is Bitcoin’s whole life period.

According to the announcement made by the ASA, BitMEX’s ad was a graph, in which the horizontal ad showed dates between January 2009 and January 2019, distributed in six-month intervals. The vertical one was dubbed “Bitcoin Price in US Dollars” and showed an increasing series from $0.0001 to $100,000.

Per the ASA, the advertising message had a footer on the front page that said ‘Thanks Satoshi, we owe you one. Happy 10th Birthday, Bitcoin.’ Included in the issue was a full-page article by Arthur Hayes, the CEO of HDR Global Trading, in which he wrote about BTC as the ‘bifurcated’ future of money.

The regulator felt that the ad was a full-fledged promotional message that showed only Bitcoin’s positive aspects, and didn’t alert the community about a single risk associated with BTC investment, prompting people to be misled about its stability, or lack thereof.

BitMEX, however, did not take long to respond to the accusations. The platform replied by stating that the ad’s primary purpose was to educate the community because it doesn’t cover any information about acquiring or selling crypto assets.

The exchange is facing a probe in American soil, as well, as the United States’ Commodity Futures Trading Commission, or CFTC, suspects that BitMEX offered its services inside the nation’s borders.

The month of July saw BitMEX establish a new record since its launch, with a fund outflow of $524 million.