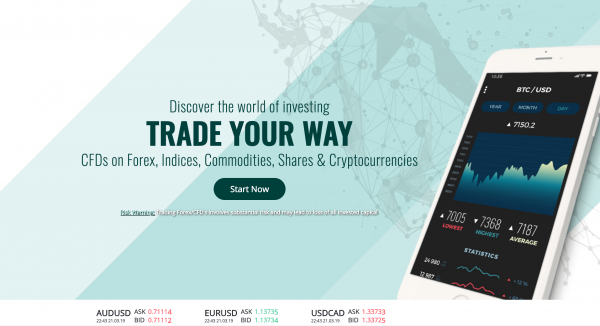 Things are going awry for iTrader, a binary options broker. Law enforcement authorities of Israel are working on charging iTrader with crimes that include unregulated investment advice and even fraudulent activity.

In a related move, iTrader’s owner Ido Fishman was summoned to a hearing in Israeli city Tel Aviv. Now, a week later, iTrader will face the power of local authorities and is looking at an indictment.

Among the reported offenses perpetrated by Fishman and some of his staffers are charges of fraud and offering investment tips with no license. Those charges will be official once the aforementioned actors go through a hearing process.

In the case they are charged with the aforementioned crimes, it will mark the first time that a binary options broker is the object of prosecution in the Asian country. While individuals have been previously charged in Israel, their fines or punishments weren’t related to a binary options platform.

The state prosecutor stated that the former CEO and his team of workers are notorious for implementing “bully” and “pressure” sales techniques to persuade their clients to hand them money.

Via a statement, the prosecutor also noted that Fishman and company not only used aggressive and fraudulent resources, but they also incurred in hiding critical data and information from their customers.

Apparently, the previously detailed activity and the subsequent criminal charges are the results of Fishman’s activity in Israel alone, but that doesn’t mean that his actions didn’t affect people from foreign locations.

As a matter of fact, Fishman managed two binary options brokers thanks to a firm dubbed Gal Media Trade. One of them is iTrader, the subject of the present accusations, and the other is FMTrader, which attends customers and traders outside of Israel.

This is not the first time that Fishman has had problems with local law. In 2016, the iTrader’s office was raided by the police, which resulted in several arrests. And some former Gal Media Trade staffers were taken to custody last year in the Philippines because of a scam.

As the risk of fraud and scam-like schemes continue to lurk around the digital platform, especially after the cryptocurrencies boom, law enforcement authorities and lawmakers continue to fight for the proper regulation of these assets and the platforms and networks that offer and process them on a daily basis. 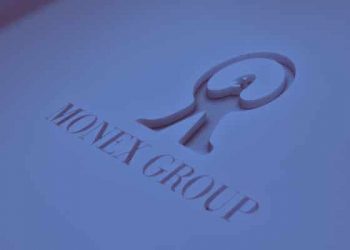