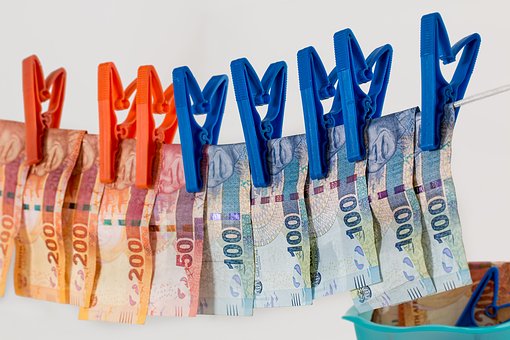 Since the invention of currencies, money laundering has posed major challenges to authorities around the world. However, all that may fade into the distant memories if a new crypto system sees the light of day. Up to 15 countries have acknowledged their plans to set up a new system that will collect and share personal data on all individuals who conduct crypto transactions.

The primary goal is to ensure that no funds are laundered with more people participating in the nascent cryptocurrency industry. Furthermore, the authorities want to track down all illicit activities that may be funded using digital currencies which will also eliminate the probability of terrorist organizations receiving monetary resources through cryptocurrencies.

The new system is expected to be designed by the Financial Action Task Force (FATF), Nikkei Asian Review reported Friday. The task force is an international organization that features at least 30 member countries and economies. They will draw up extensive measures by 2020 and then the system is expected to get up and running just a few years later.

Once it is in place, the crypto system would be managed and operated by the private sector.  Notably, many countries around the world are yet to create regulatory regimes for digital assets. Thus, international cooperation may hasten the development of the necessary legal measures. Among the 15 participants, the G-7 members, Singapore, and Australia will also participate in the development of the new system.

Japan became the first country to introduce a legal framework for crypto exchanges by setting up a registry in 2017. However, it has been a challenge to develop uniform international rules since cryptos are considerably unregulated in some regions.

After the meeting in June by the G-20 central bank governors and finance ministers, they all agreed to work toward introducing registration and licensing systems for all exchange operators. They will also cooperate to strengthen oversight and get rid of loopholes that allow for illicit transfers of funds.