Libertex Will Sponsor Valencia CF For the Next Two Seasons 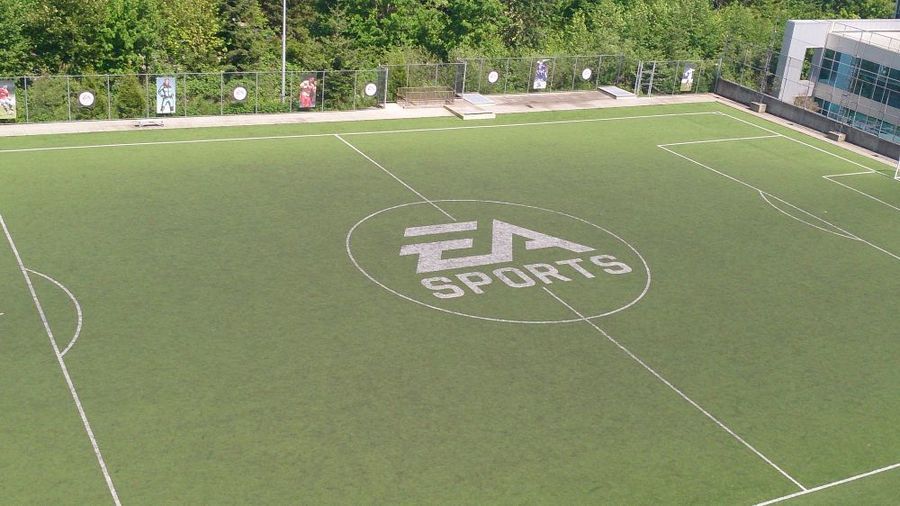 Valencia Club de Futbol, one of Spain’s most prominent football clubs, is the latest squad of an increasing list of teams that have become interested in being involved with cryptocurrencies and blockchain technology. In this case, the participation of the top-flight outfit comes in the form of a sponsorship deal with Libertex.

Libertex is a widely known online trading center. Under the terms of the alliance, the platform will become the newest Premium Plus Partner of the mentioned team until the end of the 2021 season, most precisely on June 30th.

Together, Libertex and Valencia will host promotions, deals, exclusive offers, and even encounters with some of the team’s biggest stars, according to a press release. The trading services provider has lots of other partnerships and interests in professional sports, and the one with Valencia CF is the latest, and certainly not the last one.

Anil Murthy, who currently functions as Valencia CF’s president, stated that is extremely happy with the partnership that his club reached with Libertex, which he considers a worthy international firm that can help the club reach new heights both nationally and internationally.

Per Murthy’s remarks, the trading platform is a fairly serious enterprise with a flawless track record in a competitive sector of the society. He identifies that Libertex’s desire is to consolidate itself as one of the true references in its field, in a similar way that Valencia CF is viewed in Spain.

Libertex, which has become quite the famous forex broker, has become heavily interested in investing in football, especially in the biggest stars. Finance Magnates observes, quite accurately, that the company has served as a sponsor of Colombia’s player of the moment, James Rodriguez, since 2016, two years after he broke out in Brazil’s World Cup.

According to Libertex’s CEO Michael Geiger, Valencia is more than worthy of the deal because it is regarded as one of the biggest and most successful clubs at an international scale, with a rich history of triumphs, and also because they share similar interests and emotions.

Notably, Libertex is not the only brokerage services provider that has become interested in entering the sports sponsorship world, most specifically, in football. eToro recently reached agreements to serve as a sponsor for English clubs Aston Villa and Everton for the upcoming 2019-2010 season. It is, for the second straight year, the biggest Premier League team sponsor. 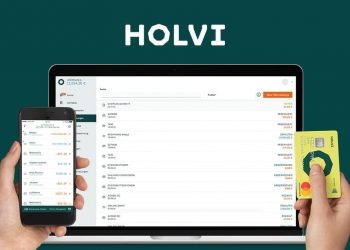