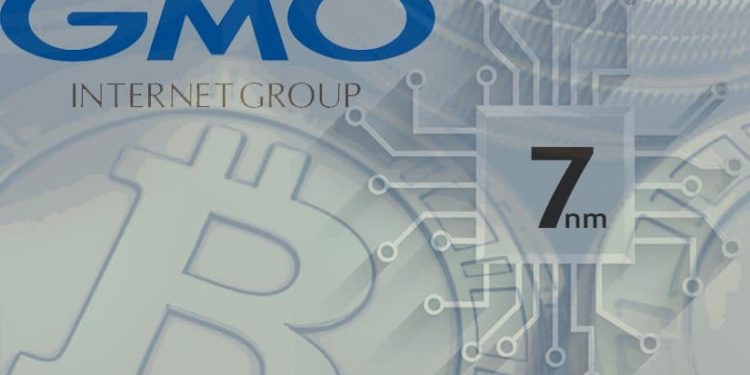 Trading volumes in July dropped by 5.2% in comparison to the amounts in June. Over the counter (OTC) trading, which is executed through FX Neo, accounted for a total of $516.1 trillion in July. In June, the brokerage experienced a monthly trading volume of $544.4 trillion. The June trading volume itself had fallen 10% month on month and 23.5% year on year. The brokerage will be hoping to turn things around and put an end to the continued slump.

In the first seven months of the year, July ranks 5th in terms of the strongest trading volumes. February and April have lower trading volumes than July’s. A year on year comparison for July shows that this year’s figure is down 8.8%. In July 2018, GMO Click reached a trading volume of $566.1 trillion. One number that went to on FX Neo is the number of trading accounts on the platform. 6,413 new accounts were opened on FX Neo, to bring the total number of accounts to 624,024 up from 618,611 in June.

GMO Click utilizes Click 365 for its on-exchange trading and the volumes of this trading went up in July. Compared to June’s figures, on-exchange trading went up by 16.7% for a total of $2.8 billion. On a year on year comparison, the figures have gone down. July 2018 had a trading volume of $3.9 billion, and July 2019 fell by 28.2% year on year. The number of trading accounts increased by 1.2% month on month to reach a total of 520,184.

Hoping for a turn around in August

The brokerage will be hoping to see a positive shift in the numbers for August. GMO Click had made a recovery in May from a slow April which was affected by low volatility across the markets. The number of accounts in both OTC and on-exchange trading went up in July, and GMO Click will be hoping to convert those numbers into trading volumes.