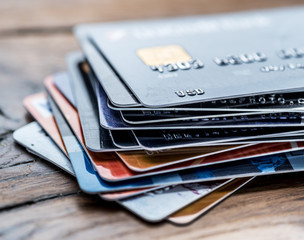 Nexo, the instant crypto loans company has joined hands with the international payment system corporation MasterCard to launch a crypto credit card. The two companies made a joint announcement about this development on August 2nd in an exclusive press release.

According to Nexo, the Nexo Card is the first card worldwide that gives users the capability to spend the value of their digital tokens without actually spending it. Additionally, this card does not consider monthly, annual, and foreign exchange fees.

While describing the operational concept of the card, Nexo explained that users can pay using their Nexo flexible open-ended revolving credit line to buy goods and services. The line is backed with the users’ crypto holdings; therefore, they will not sell any of them. That gives the users freedom to spend any day and also sell their holdings whenever they want in the future to pay back these loans.

Nexo will also let users earn interest on fiat currencies like the British pound, US Dollar, Euro, and stablecoins. On August 1, reports emerged that Celsius Network, a crypto lending and borrowing platform, surpassed $300 million in coin deposits in the past year. Furthermore, the platform completed at least $2 billion in coin loan origination.

Celsius purports that it is now the fastest-growing lending platform worldwide. BlockFi, the crypto asset management company, announced in May 2019 that its interest-bearing accounts fully support the Gemini Dollar (GUSD). The management company also announced that it also offers GUSD as a USD funding option. It also uses the currency as collateral from the institutional cryptocurrency borrowers.