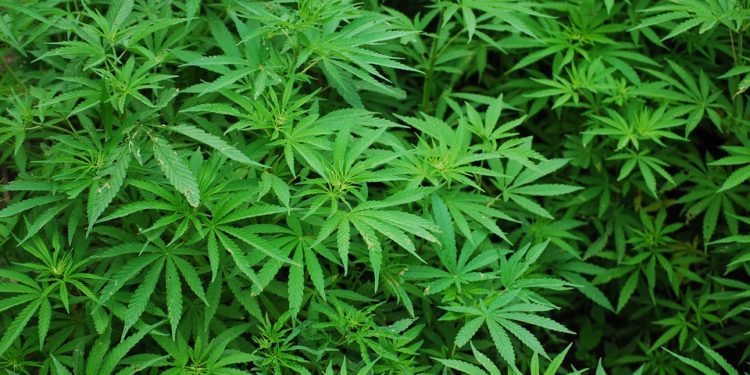 Reports confirm that Arizona has accepted a blockchain-based, cannabis industry-oriented payments solution into its fintech sandbox. According to a press release from the Office of the Attorney General, Alta Company is a cash management solution that services licensed medical marijuana vendors and providers.

The Arizona-based financial services startup intends to create a stablecoin that is pegged 1:1 with the US dollar. Alta will set up trials for its member onboarding and remittances platform in its sandbox testing phase. The primary target of this platform is to enable users to pay for goods and services using the stablecoin instead of fiat money.

Banking Challenges for the Cannabis Sector

Although cannabis is considered legal in some states in the US, it is extensively considered a controlled and illegal substance by the federal government. Therefore, banks are hesitant to deal with the cannabis-related business since it would offer grounds for the government to revoke their federal deposit insurance. That is a crucial factor in the financial safety net for the American banks.

The co-founder and COO of Alta, Sarah Wessel, explained that the blockchain-based service can offer an important financial service and make local communities safer. She added that in Arizona alone, the annual cash economy for legal cannabis surpasses $350 million.

“We offer them peace of mind. Our digital payment technology lifts the burdens of having to operate solely through cash and makes our communities safer.”

Several other crypto businesses and state governments are striving to bridge the gap that exists between the financial services and cannabis industries. The Dash network started paying the firm Alt Thirty Six in 2017. They aimed to include Dash as a payment option in the cannabis industry’s point-of-sale systems.

Based on the legislative point of view, the lawmakers in California supported a bill in February. The proposed bill accepted cryptocurrencies for tax payments from all cannabis-related companies. That bill has, notably, not moved out of committee since March. It aimed to relieve tax offices from the big piles of money that come in via cash-heavy cannabis businesses.

In March 2018, Arizona became the first state in the US to introduce a regulatory sandbox. The legislation behind the sandbox allegedly received sponsorship from Republican Congressman Jeff Weninger. According to the lawmaker:

“It’s exciting to have Alta as the newest participant in Arizona’s FinTech Sandbox. There’s huge potential for stablecoin technology in cash-intensive businesses around the world, and Arizona is fortunate to play a critical role in the development and growth of this emerging industry.” 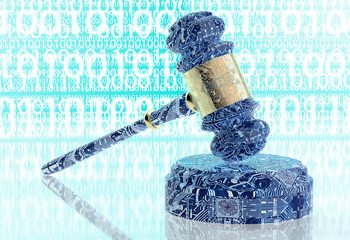