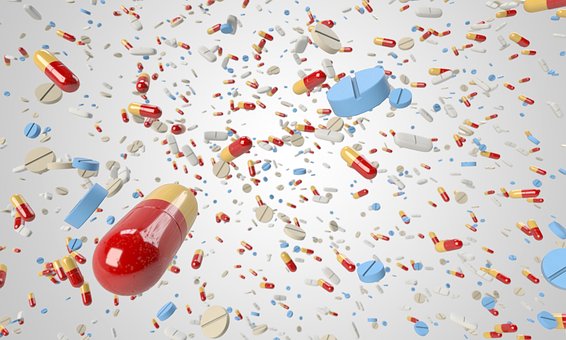 Latest reports reveal that a dark web kingpin has decided to forfeit $4 million. He is losing the amount that features bitcoin and 100 quadrillion Zimbabwe banknotes. The kingpin lost his stash after selling drugs to an undercover cop through encrypted email.

Richard Castro, a resident of Windermere Florida, pled guilty to one count of conspiracy to distribute and possess. The court charged home with the intent to distribute three controlled substances that include phenyl fentanyl, carfentanil, and fentanyl. These charges attract a mandatory minimum sentence of 10 years in prison and a maximum sentence of life imprisonment.

Castro also pled guilty to one count of money laundering that attracts a maximum sentence of 20 years in prison. In the terms of his plea agreement, Castro will forfeit $4,156,198.18 that includes the funds or currency in seven different Bitcoinwallet addresses.

Reports show that Castro and his accomplice dealt with drugs using monikers “Chems_usa,” “Chemsusa,” and “Chemical_usa.” He boasted on a dark web marketplace, Dream Market, saying he had completed at least 3,200 transactions on other dark web markets. These transactions include over 1,800 on AlphaBay.

Several types of drugs were sold by Castro in exchange for Bitcoin and then laundered in various ways. For instance, he funneled millions of dollars via his bitcoin wallets and acquired a large amount of Zimbabwean banknotes and many other valuables.

According to Manhattan US Attorney Geoffrey S. Berman, Castro admitted that he used the dark web to distribute prolific quantities of powerful opioids. He added that:

“Castro thought he could hide behind the anonymity of the internet, and use online pseudonyms to deal drugs … Thanks to our law enforcement partners [he] is now in US prison”

In June 2018, Castro told his customers that he planned to move his business from the dark web marketplaces. Instead, he would accept drug purchases through encrypted email. To get his email address, Castro required his clients to pay a fee.

To his misfortunes and disappointment, an undercover law enforcement officer decided to pay that fee. Castro provided the cop with the encrypted email address and went ahead to place orders with Castro. These orders led to his arrest and he is due to appear before a judge for sentencing on October 25, 2019.

These instances explain why regulators and lawmakers are worried about the nascent crypto market. Many criminals like Castro turn to crypto to accomplish their illegal activities without getting caught. Only time will tell what the regulators will decide and what laws and policies they will set up to clean the somewhat murky waters of the cryptocurrency industry.