Regulator Fines AvaTrade $141,000 But not the First Regulatory Breach 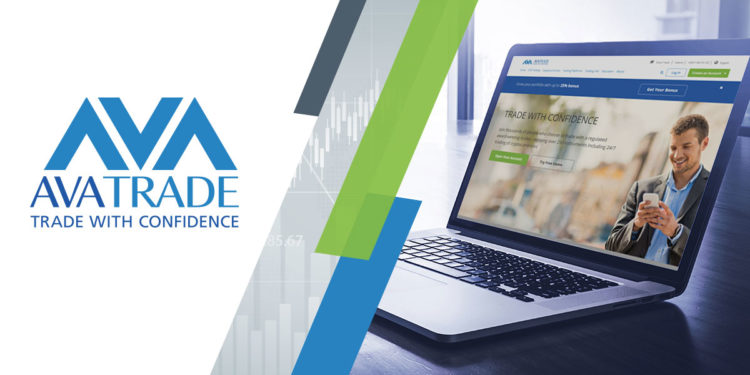 AvaTrade, the retail broker, has an Israeli division called ATrade, which was issued with a 500,000 shekel ($141,000) fine this week. The penalty was given due to breaching Israeli regional regulations.

The Israeli Securities Authority (ISA) stated that the fine pertained to regulatory violations that have regularly taken place between late 2016 right through to the end of March 2017. They claim that the broker provided services to customers that it was not licensed to deliver.

It was alleged that Atrade permitted some of their clients to make new trades in financial instruments that are prohibited for trade by the ISA and therefore contrary to the terms of the license already granted to them.

By allowing this, the firm is said to have broken ISA’s trading venue management rules, as they do not hold a valid license for those trades and they breached existing license terms.

AvaTrade has admitted to the breach. In addition to the 500,000 shekels that falls due on the broker, the ISA has also imposed on them another conditional penalty worth 500,000 shekels.

The conditional element acts as a probationary period over the next two years, in a bid to instill confidence in the broker and to ensure that their trades are compliant with Israeli standards. This means that should the broker breach regulations similar to those already violated at any time during the next two years, AvaTrade will have to pay over yet another 500,000 shekels.

Atrade must also adopt a clear and transparent internal compliance strategy. This strategy should seek to ensure that ATrade does not violate regulatory requirements ever again. To ensure that this is carried out, ATrade is required to source an external auditor to confirm that the strategy has been put in place and is achievable by the firm.

Adherence to this policy would ensure that the broker can avoid upsetting the ISA officials in the future.  The penalties may seem harsh; however, this is not the first time that AvaTrade’s Israeli subsidiary has had fines imposed on it by the ISA.

The ISA issued AvaTrade with a 576,000 shekel ($163,000) fine in January of this year. The ISA was not explicit in advising what AvaTrade had done, but it appeared to be connected to custodial services that the broker provided to its customers.

Going back even further, AvaTrade has issued a fine of 150,000 shekels ($42,000) in May 2017. The firm was facing relatively new Israeli FX rules at that time, so perhaps this can be forgiven, as also many brokers were exploiting somewhat dubious business models in those times.

So AvaTrade is not a stranger when it comes to fines from the ISA. Perhaps the conditional penalty will ensure that ATrade will remain a breach free zone in Israel.