Litecoin (LTC/USD) – the Litecoin Price Shows a Strengthening; Exceeded $90 Mark, the Next Short-Term Target Could Reach $100 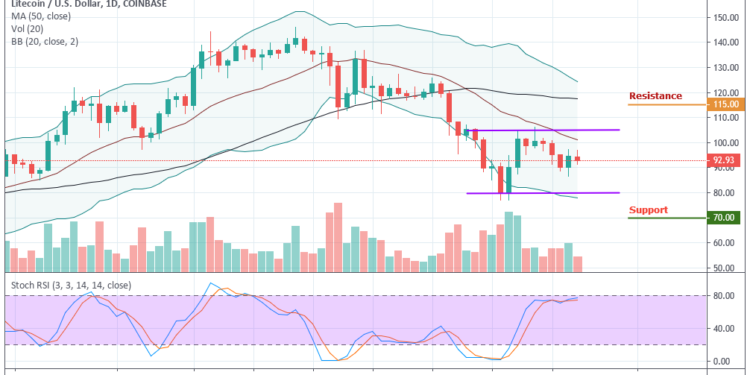 Litecoin has been in a very peculiar position as many had estimated that the cryptocurrency would be surging at this time considering that the block halving is only around 10 days away. This may likely reduce the supply of Litecoin in half.

Litecoin continues to trade beneath the $100 level after another failed to attempt to break above this week. The resistance in this range is bolstered by the 50-day moving average making it difficult for LTCUSD to break through, especially with Bitcoin floating around $10,000. The month has been difficult for the entire crypto market including LTC which has decreased with around 30% throughout the past 30 days.

On the intraday chart, LTC/USD is initially supported by $92.93 within the middle line of Bollinger Bands indicator. However, once this barrier is broken, the sell-off may continue towards $81 and below the 50-day MA. The next support may reach $70, followed by $65 and $60 support levels. On the upside, we will need to see a sustainable move above the intraday high at $100 for the upside to gain traction. The next resistance is created by the upper line of the daily Bollinger Band at $115, $120 and $125 respectively. The trading volume has been decreasing toward the end of the month while the Stochastic RSI is primed for a bearish crossover in overbought territory which is a troubling sign for Litecoin in the short term.

Meanwhile, from below; the nearest levels of support are 0.008BTC and 0.007BTC. Beneath 0.007BTC, further support lies at 0.0060BTC. If the price drops further to create a new low, lower support is located at 0.005BTC and 0.004BTC. The trading volume has been consistently diminishing as the month progresses which could suggest the selling has finished. The RSI has managed to break above the 40-level recently which shows that the bulls are starting to wake up. 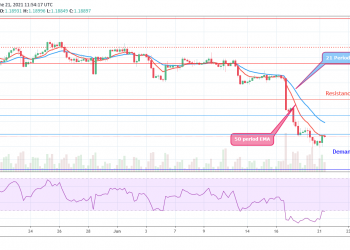 EURUSD Price May Retrace to $1.19 Level Before Bearish Movement Continues 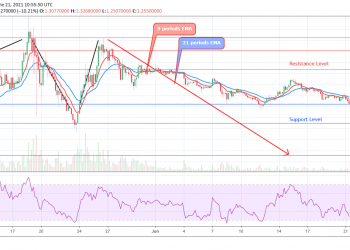 Polygon (MATICUSD) Price May Decrease Further Provided $1.23 Does Not Hold 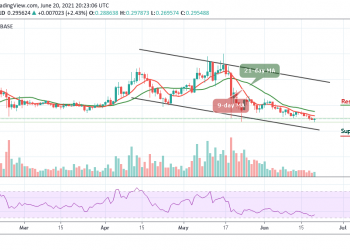