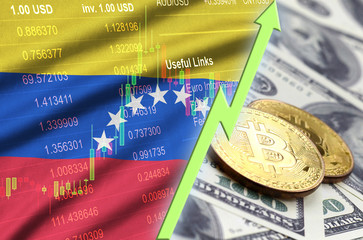 President Trump launched a fresh set of sanctions against the Venezuelan bank. The sanctions and other economic crisis have resulted in super-high inflation that recently topped 10,000,000%. The move made it difficult for users to mobilize their money for economic purposes. However, President Maduro has turned to cryptos to salvage his country from the turmoil.

With more and more Venezuelans joining the crypto world, there is a slight hope of recovery but challenges keep coming up. Traders in the country traded more bolivars for Bitcoin than ever before the past week. However, statistics show more about fiat as opposed to cryptocurrency.

Reports from Coin Dance confirmed that the seven days to July 20 were the biggest on record for Venezuela. Coin Dance tracks the trading activities on Localbitcoins, Bisq, Paxful, P2P, and exchanges. During the seven days ending July 20, Localbitcoins users alone generated volumes that exceeded 57 billion bolivars. That amount beats the previous all-time high of around 49 billion bolivars that appeared a week earlier.

The country’s currency continues to languish due to a severe runaway inflation that is believed to have reached 10,000,000%. That situation has pushed Venezuelans to resort to other means of storing value. According to the United States non-profit report of July, Venezuela’s official alternative digital currency, Petro, which is state-issued, is a failure.

Here is the Catch

Although the bolivars count is growing constantly on Localbitcoins, the number is falling in terms of Bitcoin. The 57 billion that was recorded last week is equal to a mere 574 BTC. That figure is significantly less compared to some previous weeks earlier in the year.

The bolivar is weakening constantly. This instant shows that the Venezuelan economy is crumbling while the government does not support crypto trading in the country. The government has gone ahead to impose embargoes on foreign currency affecting crypto trading activities indirectly.

The Lightning Torch transaction relay earlier this year raised 0.4 BTC ($4,000) in funds pooled from Bitcoin users. The funds were meant to help the Venezuelans who were unable to escape the country. 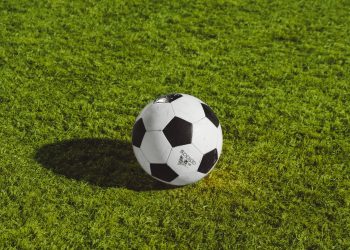