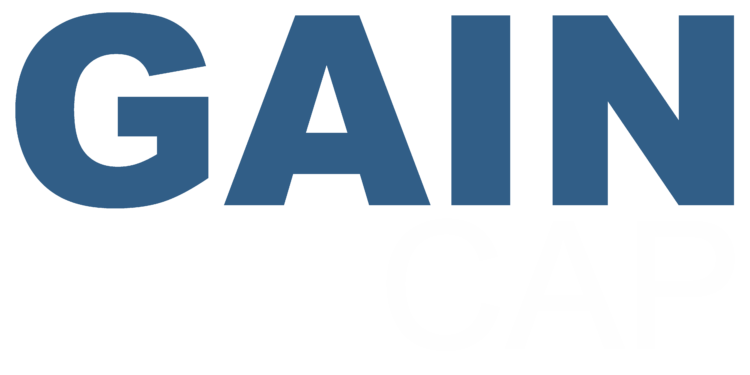 Who broke the acquisition news?

Betaville, a UK-based website first reported the acquisition claiming that the news comes from “usually well-informed sources.” It posted a short alert on the acquisition and didn’t give many details about the deal. GAIN Capital’s shares are trading at all-time lows at sub-$4 levels. The company’s business was affected severely after the new regulatory framework by the European Securities and Markets Authority came into effect.

It is unclear which company sent the acquisition offer, but the most prominent candidate right now is IG Group. This well-capitalized broker has just entered the US markets and may want to strengthen its position here. Other foreign companies which do not have a US license could also be prospective buyers, but they are not likely to pursue a rival directly.

Where is GAIN Capital headed?

Ever since the ESMA rules changed, the company has been struggling to maintain good numbers. Q4 2018 was the first full quarter after ESMA changes which have relatively dismal results. On top of that, volatility remained low in the markets. Company CEO Glenn Stevens spoke during an earnings call that the reformed retail brokerage space is focusing more on quality than quantity.

GAIN was one of the companies that could piggyback its transformation to higher-value clients and survive the aftermath of ESMA. They experienced a decline in the number of active clients but was able to offset it by an increase in client value. Stevens also noted that the firm only approved 24.5% of applicants as professionals. Note that active accounts on their platform decreased by 33% year-on-year, but most of the decrease was experienced in lower value accounts. The firm is now looking forward to letting higher-value clients foster their growth in the coming years. 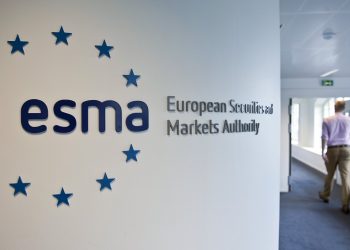