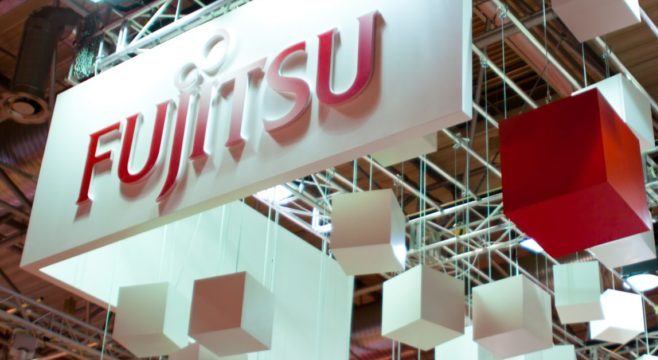 Furthermore, this identification system gauges the ‘trustworthiness’ of the other party’s credentials as elaborated in a press release. Fujitsu Labs stated that the massive advancement of digitization in recent years has also featured a rapid increase in the number of online transactions. Hence, users cannot see each other face to face which make it quite challenging to determine the credibility of the other party.

The lack of face to face interactions has increased concerns around trust when users want to transact. Reports of frauds and incidents of people falsifying personal credentials like professional qualifications and work history keep increasing. Thus, the circulation of high-quality, reliable identification data, and other security measures require an enhancement when users and businesses are increasingly transacting and interacting online.

Effectively, this technology will determine a reputation and rating for every party and record these evaluations on a distributed ledger. The firm said that a trustworthiness score is attached to every user by determining the number of trusted users evaluate them highly.

In some cases, users may collude with a third party to improperly raise their evaluation. In such a scenario, the firm says:

“The graph-structured relationships will disclose information like the weakness of their relationships with other users, giving the system ability to identify misrepresentations.”

Fujitsu further explained that this technology will support more secure online services. It will operate with an added advantage of ‘user-friendly’ features like graphics that offer visualizations of the relationships between users.

In recent years, the Japanese tech firm has been working on multiple blockchain projects. It provides the underlying technology for inter-bank settlement and has also launched a ‘ready to go’ blockchain service recently. The blockchain service is said to offer a minimum viable product in less than five days.  Fujitsu has also developed technology designed to spot problems with smart contracts on Ethereum platform.