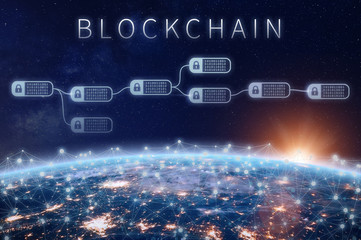 Advancement in technology is affecting every sector of the global economy including the financial industry of decentralized finance (DeFi). DeFi is seen as a channel to re-invent the entire financial industry by offering financial services using software built on top of public blockchains.

Any financial service is built around trust, competence, and data. Nowadays, these three fundamental pillars are reinvented into software products. Based on that perspective, the DeFi services will be developed by reinventing layers of competence, trust, and data.

The blockchain technology is expected to enhance the financial sector throughout the world.

The trust layer will reinvent as public blockchains featuring protocols that run on them. Instead of trusting the traditional financial institutions, now users can trust decentralized networks of nodes that maintain both coded rules and ledgers of transactions. On the other hand, the competence layer will be reinvented as openly available decentralized networks of financial intelligence created and fully maintained by machines.

The emergence of the public blockchains as decentralized payment networks was ranked as the first innovation wave experienced in the field of decentralized finance. In that wave, fiat currency was changed into crypto coins empowered by blockchain technology. The primary use-cases for cryptocurrencies are payments and storage of value.

Protocols are the 2nd Innovation Wave

The wave brought platforms to create protocols like Stellar in 2014, Ethereum in 2015, and EOS in 2018. Also, protocols that connect different blockchains like Polkadot and Cosmos came up. The second wave is also credited for bringing use-case protocols for stable cons like trueUSD and decentralized exchanges like Bancor and Ox. Also, lending platforms like Compound, Dharma, and MakerDao were invented.

The analysis shows that derivatives like dYdX and Index Protocol were invented in the same era. The second wave dominated the larger part of2014 through to 2018.

The next wave is expected to be about the reinvention of decentralized data and competences. These are the missing elements essential for building fully functional automated, interoperable, decentralized products like fund management, lending, and derivatives. For instance, lending is not only transition between lender and borrower, but it also needs data on borrowers and competence to score borrower. 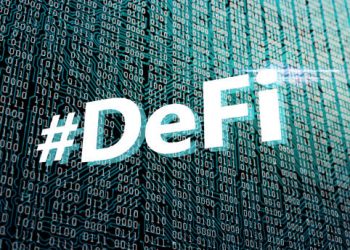