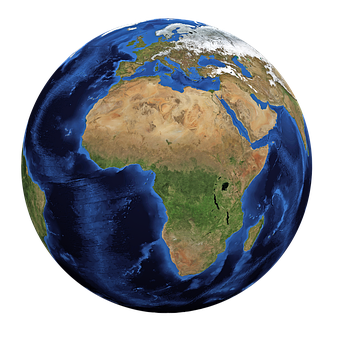 Advancement in technology is practically opening up every part of the world. Africa is not left behind with the continent’s fintech companies raising $320 million in funding since January 2015. Furthermore, the ecosystem has surged by around 60% in the past two years. Reports reveal that the fintech firms in Africa have increased to 491 from 301 existing in 2017.

Also, the $132.8 million raised in 2018 was recorded as the sector’s best year ever. The yearly report by Disrupt Africa has continuously been tracking active fintech startups for over four and a half years in 28 countries. According to Tom Jackson, the co-founder of Disrupt Africa, the continent has huge potential for growth.

Tom believes that Africa has the potential to also impact the fintech space and rake in huge profits that will enhance economic growth in the region. These fintech startups will also address the issues of financial exclusion facing the continent. Thus, developments in all other areas of the economies will be realized.

In 2018, 210 African tech startups raised $334.5 million as reported by the African Tech Startups Funding Report. Nigeria led these investment charts in 2018 with 58 startups raising around $94.9 million. South Africa had 40 businesses that gathered $59.9 million while Kenya came in third.

The fintech investments are the most popular raising 39.7% of the total funds. The main markets were South Africa with 141 active ventures, Nigeria with 101 ventures and Kenya with 78 active ventures. These three main markets account for around 65.2% of the whole of Africa’s fintech startups.

However, the share of the overall total in the three main markets is declining as more startups come up in other countries. Some of the countries that are witnessing their local fintech spaces explode include Ghana, Uganda, and Egypt.

Even though the startups in the lending and payments spaces remain the most prevalent, the most notable growth is happening elsewhere. Many startups are coming up in the areas of insurtech and investtech actually more than doubling in the past several years.

A major trend that has come up is how some of the companies are focusing on at least two different types of financial services. As the fintechs in Africa start ‘rebundling,’ fully-fledged, all-service digital banks are sprouting around the continent. That process is speeding up as the amount of funding that is coming into the fintech industry increases.

It is evident that the financial services landscape in Africa is taking a quite unique trajectory. Most notably, this landscape is being dominated and driven by entrepreneurs using their home-grown innovations. 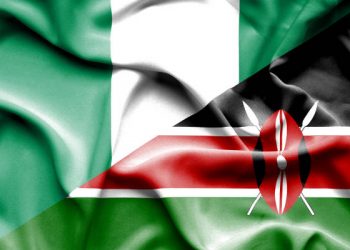