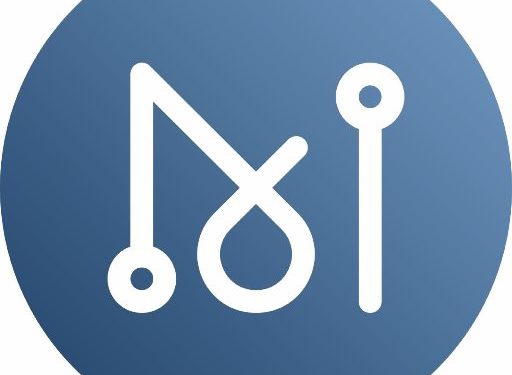 It is often said that artificial intelligence (AI), machine learning and blockchain are three innovative technologies that are likely to play a major role in how we live our lives in the not so distant future. This vision is echoed by the team at MATRIX.

AI-backed blockchain protocols are the future

Upon further exploration, the MATRIX blockchain has some distinct plus-points. First and foremost, MATRIX takes into account the fact that programming smart contracts is a skill held by the few, not the many. In order for smart contract capabilities to go mainstream, programing accessibility needs to be made available to a much larger number of interested parties. With that in mind, MATRIX allows its users to create smart contracts in their own native language.

In terms of the underlying consensus mechanism, the AI-backed MATRIX platform utilizes a hybrid model. By combining the best attributes of both proof-of-work (PoW) and proof-of-stake (PoW), the MATRIX blockchain merges speed with security. For those unaware, PoW – which is used by the world’s de-facto cryptocurrency, Bitcoin, is regarded as having much higher levels of security that its PoS counterpart.

However, this comes at the cost of super slow transactions that still averages a staggering 10 minutes. On the other hand, PoS transactions are capable of much greater speeds. As a result, MATRIX will benefit from both attributes via its hybrid framework.

On the subject of conesus mechanisms, the MATRIX blockchain is also fully supported by the innovative of AI. The overarching concept of AI is that it improves its capabilities over time, subsequently making its decisions ‘smarter’ as more and more data scenarios are consumed. In the case of the MATRIX protocol, the installation of AI will enable the platform to optimize on a continuous basis.

For example, rather than going through a cumbersome debating process on whether or not to increase or decrease maximum block sizes, the AI-driven MATRIX blockchain will be able to make decisions by analysing millions of different scenarios per second. This is something that is significantly more advanced than any human can achieve.

Furthermore, an AI-backed consensus mechanism also alleviates the problem of ultra-high energy consumption rates. This is something that Bitcoin and other PoW blockchain protocols have yet to solve. On the contrary, the MATRIX blockchain uses AI technology to solve AI problems – not only ensuring that the blockchain remains efficient, but secure.

In summary, although blockchain technology in itself is a revolutionary innovation, the industry still has a long way to go before it is as efficient, fast and secure as legacy systems utilized in the traditional setting. However, by taking full advantage of emerging technologies such as AI and machine learning, projects such as MATRIX can take the blockchain phenomenon to the next level. 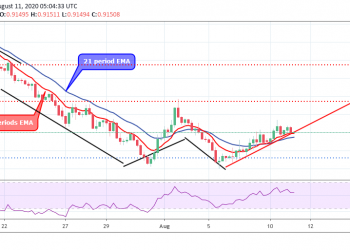 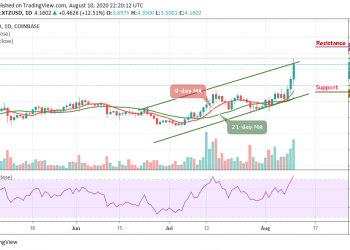 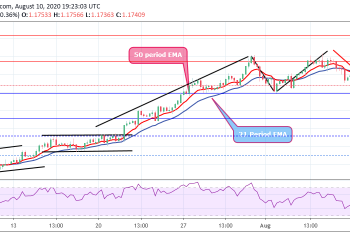