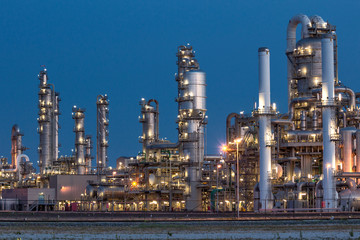 Advancement in technology has resulted in huge impacts on the environment. Some of the impacts are positive while others are severely negative. Some of the products that have affected the environment negatively are plastic. However, undeterred by the new push for a war on plastics, joint venture Chevron Phillips Chemical Company LP has proposed a bid for Nova Chemicals Corp for $15 billion.

Nova’s expendable polystyrene segment (EPS) mainly features in the manufacture of plastic cups and containers. That makes the company a target to environmental activists that have singled out disposable foodservice items as a hazard to the environment. According to Reuters, Mubadala Investment Co has always been actively searching for a buyer since the start of the year. Mubadala may get other offers for their plastics manufacturer as well.

Chevron Phillips Chemical Company has its headquarters in Texas with production facilities in Saudi Arabia, the United States, Belgium, Singapore, and Qatar. If the deal is successful, Nova would represent Chevron Phillip’s first move into Canada. Reliable sources in March 2019 said that Mubadala was looking to dump Nova.

Reasons for the Deal

At that time, Mubadala is believed to have valued Nova at over $10 billion as reported by Arabian Business. Reports say that the state-owned Mubadala is searching for cash to help UAE diversify from oil. The company acquired Nova in 2009. During that time, Nova was highly profitable due to the success of North American shale.

In spite of the calls for a worldwide ban for the plastics in general, the demand for plastics could increase significantly in the coming years. Thus, Big Oil is undeterred prompting it to make moves into petrochemicals. Notably, another big merger between Sabic and Exxon shows that there is a trend for the consolidation of smaller petrochemical companies into giant ones. 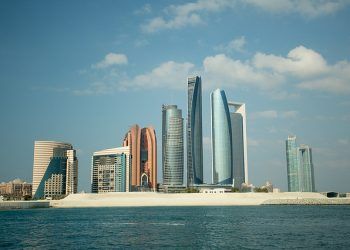 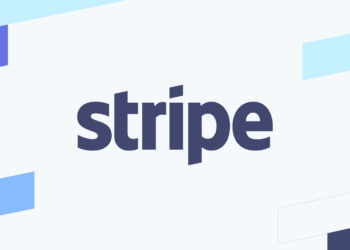 Stripe launches its new market in the UAE