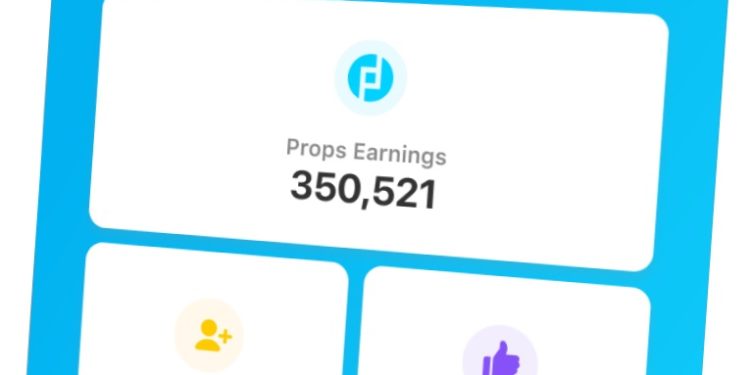 YouNow is a video platform that strives to reward its active users with its local cryptocurrency. The company has decided to take a belt-and-suspenders approach to compliance. The New York-based startup has filed a Reg-A+ offering circular for its Props token with the SEC. However, they are not selling these tokens to investors whether accredited or otherwise.

If the regulator approves it, the permit would clear YouNow to distribute Props to network transaction validators and content creators. They aim to distribute without registering the tokens as securities. The primary difference between this token and others is that no funds will be raised via a public offering. This token was created to enable compliant ‘mining’ of Props in the United States.

On the contrary, YouNow aims to disperse millions of Props to the users of its app. This ERC-20 token runs on the Ethereum blockchain. In the past, YouNow raised around $25 million through Props token sales. $20 million of that amount came through a simple agreement for future tokens (SAFT). SAFT is a legal structure created during the 2017 ICO boom.

The 178 million Props allocated for the current “offering” have a nominal price of $24 million in total. Each token is valued at 13.6 cents. However, to get these tokens user just have to participate in the YouNow platform.

The company confirmed that the Props Tokens will not be on sale as part of the latest offering. Instead, they can only be earned by apps. The users and validators who contribute to the Props Network stand to gain from the offering. YouNow is the first app on the network. It intends to distribute tokens to millions of users.

Tokens will be allocated to users subject to their current ‘level’ on YouNow. The allocation signifies the contributions that the users have made to the network up to today. Once qualified, users can earn tokens by creating content on the app. These users will then hold Props to get in-app benefits and real upside potential.

The Props token has backing from Comcast Ventures, Union Square Ventures, and Venrock. Programmers and popular users on the platform will receive these tokens as grants. The company focused on launching Props in a compliant manner for the past two years. Currently, it is pending final approval by the SEC.

As it stands, there is a chance for apps to integrate and ‘mine’ a legally compliant token. According to Venrock’s David Pakman, this strategy will enable the apps and their users to benefit from the network. This visionary model is introducing a new era that features transparent and more uniform distribution of value. Also, the realized value will benefit end-users.