London Still Tech Capital Of Europe Despite Fears Over Brexit 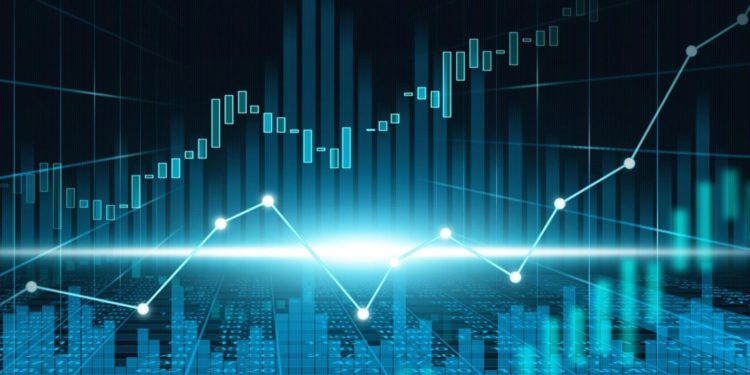 The UK voting to leave the European Union has had a number of dire consequences for the economy of the island nation. Food, health care, and financial institutions have all suffered under the new and unsteady Brexit regime that has still not made any headway with regards to a deal.

One sector remains untouched among all the chaos surrounding Brexit and it is a surprise to no one that it is the tech sector. London, in particular, has seen venture capital pour into the capital of the UK at unprecedented rates, eclipsing all other major European centers. The Mayor of London’s investment agency said that the capital has received over 2.5 billion pounds of direct venture capital investment for the first six months of 2019.

Berlin a distant second to London

The 2.65 billion pounds brought in by venture capital for tech startups and large tech firms is almost double the amount that Berlin, the second largest tech center in Europe, has received. Some of the deals include an injection of capital for delivery service Deliveroo. The e-commerce company received over 441 million pounds in venture capital, while online payments gateway Checkout.com managed to raise 176 million pounds.

In fact, over 91 tech companies have invested in London to the tune of over 900 million pounds and it is currently the city with the largest investment in it from outside tech companies in the world. Apple, Google and Facebook have all announced further investment in their London presence meaning that the bulk of the investments are coming from American companies looking to base their workforce in an English speaking country.

Outgoing UK Prime Minister Theresa May said that the government wants London to be the place people think of when they are developing their ideas and looking to change the world. That is a hard sell, seeing as San Francisco has that particular headspace all sewn up.

Numbers pale in comparison to the US

However good those numbers look compared to mainland European counterparts, it is still small fry compared to what the largest centers in the US are getting. San Francisco leads the way with almost 25 billion dollars per year in venture capital funding alone, not taking into account the amount being spent by established companies in increasing their presence in the most tech-savvy city in the world.

There are in fact 5 other centers of tech innovation in the US that all have greater venture capital investment than the city of London. New York, San Jose, Boston and Los Angeles are all much larger venture capital markets than London at this point in time.

Whether the capital of the UK is able to wrestle some mind-share away from them depends on a variety of factors, but even then the one problem London has always had is space. The US is full of open land where massive centers can be built and this is shown in the complexes built by the tech industry. Google, Apple and Facebook have all created megastructures in California that would be impossible in other countries. Tesla’s massive factory could not be possible anywhere else in the world.

London is calling all startups… but will they listen? 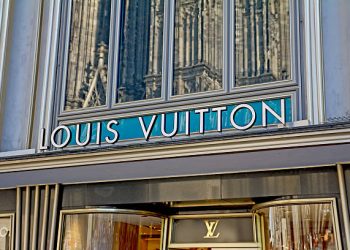 Google Cloud And LVMH Partner For Cloud-Based And AI Innovation 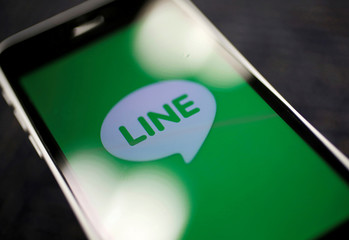 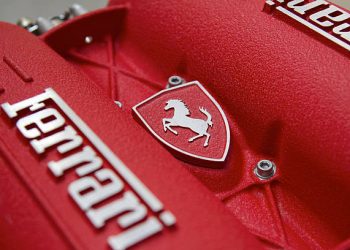