by Justin B.
in Press Releases
Reading Time: 5min read 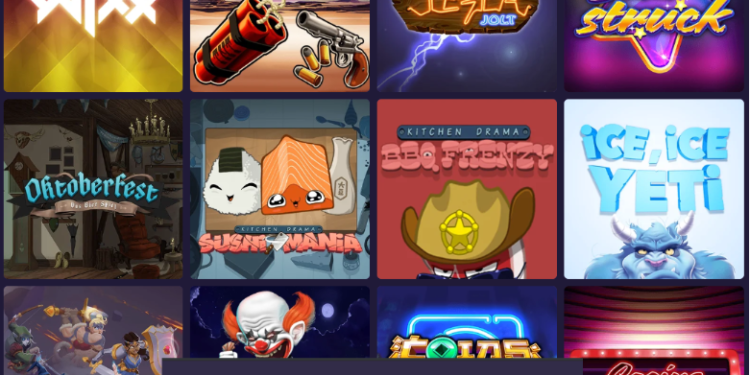 With over 3,000 games in its library, BitcoinCasino.io has arguably one of the most extensive gaming collections around. While it is common for a generic online casino to feature games from so many different providers, it is rare for a cryptocurrency site to have quite such a library.

Not content with having games from over 26 major providers in their portfolio, Bitcoincasino.io recently decided to add two more providers to the ranks. Yggdrasil Gaming slots are now available at the site, but so, too, are games from No Limit City.

No Limit City Makes Their Mark

No Limit City is one of the most recent providers to burst onto the scene. Located out of Malta and Sweden, and licensed by the Malta Gaming Authority (MGA), they initially broke into the online casino gaming industry by working together deals with NextGen Gaming and other rival software providers. Their staff plied their trade with Net Entertainment before forming No Limit City, so many of the games unveiled by this provider have been developed by a team with years of experience behind them.

Despite using open gaming platforms by rival providers to gain a following and showcase the very first of their slots, No Limit City has now grown beyond that. The software developer is looking to make it on their own and signing deals with major casinos such as BitcoinCasino.io is an essential step on that road.

Likewise, BitcoinCasino.io is one of the newer cryptocurrency casinos to launch. This casino’s rise to the top has been equally as impressive, and despite having a relatively brief history, the domain has established itself as one of the leading sites around. Armed with a Curacao issued license and operated by Direx N.V., BitcoinCasino.io is far safer than many rival betting sites.

A vast library of 3,000 games can already be found at this site, and they are continually expanding that. As well as adding No Limit City and Yggdrasil slots over spring, the online casino has also recently added FIAT currencies to their payment options, making BitcoinCasino.io far more than a run-of-the-mill cryptocurrency accepting site.

No Limit City have been making waves of their own over the same period. In the last few months, they have churned out several new titles, the most impressive of which is undoubtedly Tombstone. The game has been designed as a direct rival to Net Entertainment’s recently launched Dead or Alive II. The Wild West-themed slot is in good company, with Ice Ice Yeti and Coins of Fortune also popular hits to appear at casinos offering No Limit slots of late.

The very first slots to appear at BitcoinCasino.io have just gone live this month, and all three of those titles mentioned above are amongst them. In fact, the domain seems to have acquired virtually the entire portfolio of games from No Limit City. The games can be found via the lobby, by scrolling the list of software providers and clicking on the No Limit City icon.

What follows is an array of what can arguably be described to be some of the most exciting slots to launch over the last year or two. Top titles include the likes of Tesla Jolt, Wixx, and Hot Nudge. Dungeons Quest, Casino Win Spin, Creepy Carnival, Fruits, Kitchen Drama: BBQ Frenzy and Sushi Mania, Oktoberfest, Owls, Space Arcade, and Star Struck have also gone live at the site. While No Limit’s portfolio of 16 games may seem small, players should also remember that BitcoinCasino.io has over 3,000 titles from other software providers, too. 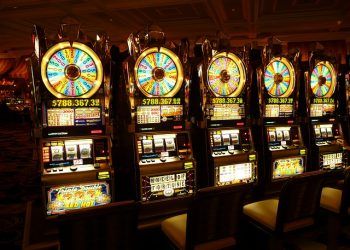 How Blockchain Can Help Revolutionize the Gambling Industry 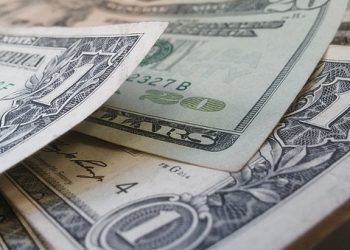 How to Find the Best Cryptocurrency to Invest? 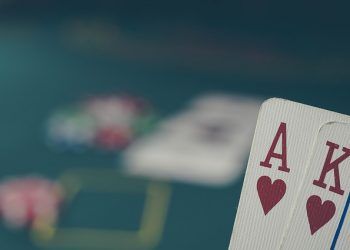