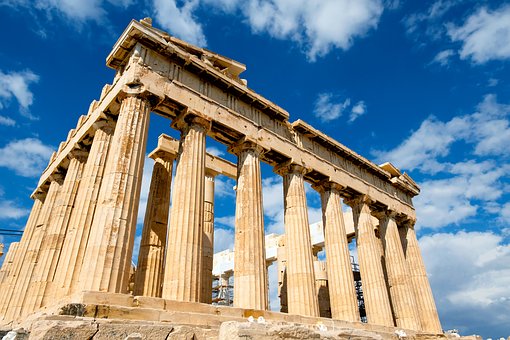 The defeat of the ruling leftist coalition in the Euro and Regional elections last Sunday caused Greece’s stock market to explode this week. While most financial markets worldwide lost ground, the Global Shares X FTSE shares (GREK) gained 9.10%. Leading this rally were banks whose performance was quite strong.

The Greek equities were heading down for many years following the Greek economy. The economy suffered its worst post-war depression due to an elevated debt burden. However, signs show that the worst may be over. The economy has rebounded as a result of a surge in tourism and export receipts. On the other hand, fiscal and trade deficits have eased.

Now, the leftist bubble is bursting after a big right-wing party victory in recent elections. After that victory, the Greek stock market started showing optimistic future scenarios. The end of the leftist policies  promotes equality in prosperity and economic opportunity. At the end of World War II in 1949, leftist policies blew like a bubble shaping the ruling infrastructure of the country.

Although Greece was ruled by different political parties in the past seven decades, the social agenda was set by left wing regimes. These regimes ruled the streets together with higher education institutions. Thus, the right wing had the authority while the left-wing had the power.

The left demanded every type of entitlement including generous salaries and pensions for public servants. They also demanded rules and regulations that protected their entrenched interests. On the other side, the right wing delivered resulting in the Greek economy becoming a collection of modern-day fiefdoms. Billions of debts were accumulated in the process and the unexpected crisis followed.

All this while, the blame for the crisis went to the right-wing that was in authority most of the time. The left played innocent until it eventually took over both power and authority. Now it is clear that the left is part of the country’s chronic problems. The good news is that the country’s democratic system can take away the authority acquired by the left.

The new era will pave the way for a new regime to release the creativity and ingenuity of the Greek people. Eventually, the people will have capabilities of creating wealth for themselves and the whole country. It, however, remains to be seen whether the New Democracy Party will also win the National elections next month.

However, analysts and investors must remain cautious regarding the duration of this stock market rally. The positivity arises from the coming of a liberal party expected to implement and promote reforms. The reforms are necessary to achieve a sustainable and non-inflationary Greek economic growth.

For now, the question remains; how long will this rally last? It might continue as long as the polls show that the leftist burble is bursting. If the right wing wins, the markets will monitor the effectiveness and ability of the new cabinet to reform the economy.

Nonetheless, the obstacles are embodied in the Greek culture. Thus, for now, investors and the people of Greece hope for the best but remain cautious. 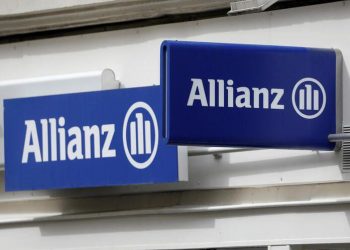 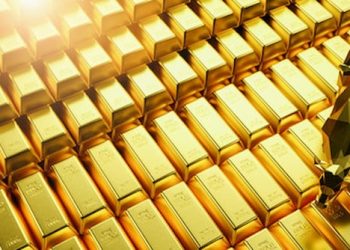 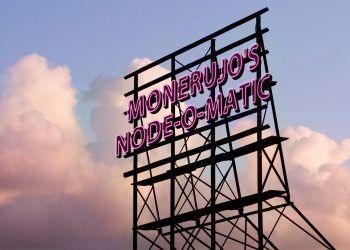