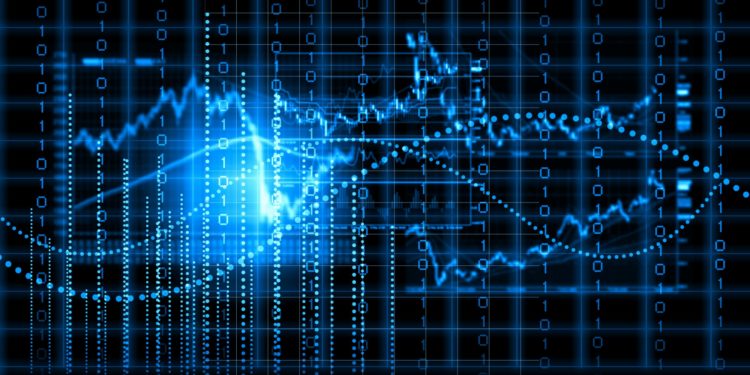 Zenfinex Limited is the newest and latest achievement of Nick Cooke, a professional within the finance industry and vast experience in the foreign exchange and equity sectors. When asked about his achievement, Cooke claimed that the company isn’t a new idea as it has been formed 2 years ago, in November 2017. Yet, it seems that the project was put on hold until 11th of March this year when it has been finally regulated. The company is based in Surrey is an FX and CFD broker and it is now already on the market looking for clients.

Nick Cooke, who is also the managing director of Zenfinex Limited wanted to express the excitement the team shares about starting their newest business under one of the most popular regulators in the industry. He claims that the industry is rapidly becoming more and more challenging but the company is more than confident that their transparent and innovative STP offering will attract both retail and institutional traders to work together with Zenfinex Limited.

Cooke promotes the company as an innovative breath of fresh air for the industry as it is offering to retail and institutional clients customized pricing and liquidity setups that can’t be found at any other competitor existing on the market.

Who is Nick Cooke?

Nick Cooke isn’t seen as a professional within the industry without a solid reason. After leaving London Capital Group in 2015, his professional career continued to grow as he established two other companies including Global Markets Group Limited founded in 2015.

His LinkedIn profile shows all the extinguish achievements that made him become such a famous name within the industry. After establishing Global Markets Group Limited, a company that provided FX and CFD products to retail and institutional investors, he performed an amazing professional experience as the managing director of the company until October 2018. Earlier in 2018, Cooke founded and managed his second company established NC12 Properties which invested in property developments in London.

What made Nick Cooke such an experienced professional in the finance industry was his perseverance in learning all the insights of the industry before setting out his own business. From September 2014 until April 2015, he occupied a very important position as the Head of Private Client Sales & Partnerships at LCG. Moreover, for over six years, Cooke gathered vast knowledge and professional experience in forex trading while being employed at FXCM. After originally joining the company in 2009 as an FX Associate, his skills and knowledge helped him to rapidly climb the corporate ladder and was promoted to a Senior FX Associate. From September 2010 until August 2014, he occupied his last position as the Head of Retail & Institutional Sales.