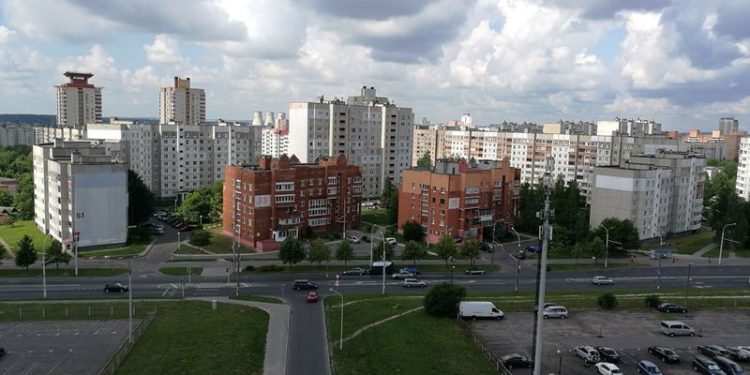 The retail trading industry is a broad and popular one all over the world but Belarus isn’t exactly the first country people would think of when it comes to this industry. Belarus is an east European country that is still a long way from offering luxurious and modern offices like the one which can be in destinations such as Cyprus or London.  However, surprising as it may be, things have started to change since the beginning of April after four firms acquired a regulatory license in the country. As a result, there are now 13 regulated brokers in Belarus and it seems that many more have now applied for a license or are starting to do so.

The change is a result of Russia clampdown

An executive broker from the industry claims that the recent events which took place in Russia have influenced the sudden change of interest in the country.  The Russian government has made some extreme changes which directly affected the foreign exchange brokers with new regulations regarding customers’ protection and offshore irregularities. These changes have forced all retail brokerages in the country to close and start showing interest in moving to Belarus because it is close to them and provides brokers with more flexible regulations.

Is it really that easy to move?

Not quite, apparently! Starting a brokerage business in Belarus is indeed less complicated than getting a regulatory license elsewhere in Europe but there are also a few factors that may complicate things a little bit more. In Belarus, the capital requirements can reach amounts of $100.00 and the brokers are asked to have a client compensation fund to be able to set up their shop. There are also some rules regarding the risk management which are very severe by forbidding firms to act as counterparty if this may imply the risk of losses which may be bigger than their own capital.

More brokers are heading to Belarus because of the changes that took place in Russia, but is that the only reason? It appears not! Belarus is also perceived by these brokers as the place where they can get strong IT expertise from professional programmers who can be hired for much less than anywhere else in the western European countries. As a result, Belarus has become a place where companies base their headquarters because of the cheap labor force they can get.

Companies choose to operate in Belarus

Belarus is one of the countries with the lowest GDP per capita in Europe but it seems that, despite that, companies perceive it as a place that can make them rich. They choose to start their base in Belarus and operate in other markets from there. Companies can now acquire a license in Belarus more easily by taking the commitment to expand and develop, thus facilitating the country’s economy.  Belarus’s location allows companies to be close to other European countries, but they are not forced to respect the European Securities and Markets Authority’s regulation, thus more brokers are heading now to Belarus.