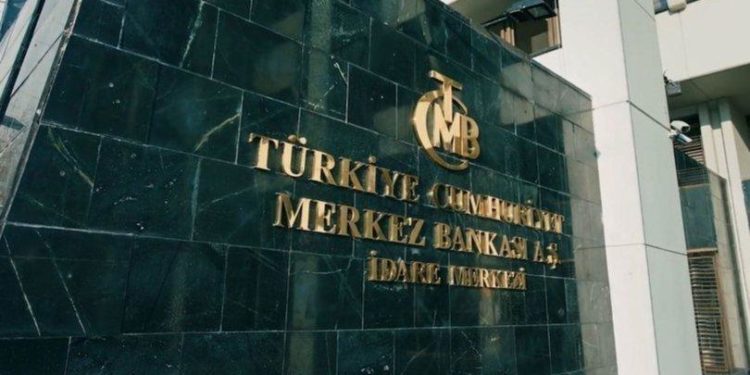 The people of Turkey no longer deem the Lira as valuable. Many Turks prefer to use foreign currencies. Some institutions are also choosing forex (foreign exchange) or precious metals. Forex deposits of $182 billion were made by 17 May. This is a problem for the central bank making it necessary to impose restrictions.

Restrictions from the central bank

On Monday the central bank started to restrict deposits of foreign currencies. Commercial banks now have higher reserve requirements to do forex transaction. The changes in the policy make it more difficult to change lira into a different currency.

All forex deposits and funds participating in forex require an extra 200 basis points. This means that there will be $4.2 billion less foreign currency in the market.

The recession happened after the lira fell significantly. The lira is worth 37pc less from the start of 2018. The decrease in value makes investors worry about the country. The central bank has fewer reserves making it difficult to avoid another crash.

The restrictions on forex make the lira stronger. The changes make it easier to deposit liras. More lira deposits will increase the reserve of the central bank.

It is more expensive to do forex deposits for the banks. This creates a less foreign exchange. These changes will not affect how liquid the banks are in foreign exchange because of previous high deposits.

Ankara is penalizing Turks that do foreign deposits. Some sales of foreign currency are being taxed by 0.1pc instead of zero.

The watchdog for the BDDK made changes last week. Persons that purchase more than $100,000 of foreign exchange must wait an additional day before getting the money.